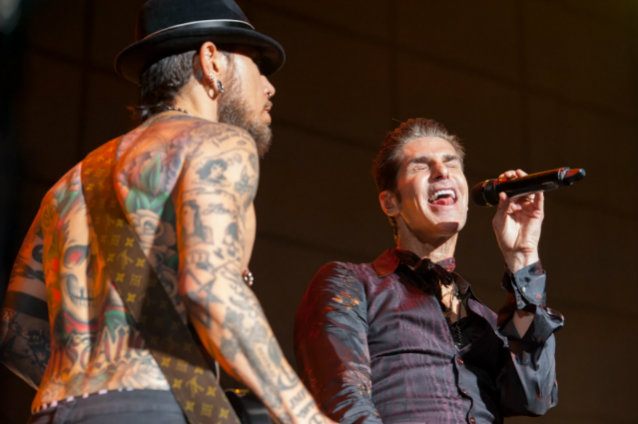 "Twenty-five years — what a beautiful milestone for both 'Ritual De Lo Habitual' and Lollapalooza," says JANE'S ADDICTION vocalist Perry Farrell. "As both were great achievements in our lives that also helped change the course of music history, we really sought to come up with a special show for this tour so that the fans could celebrate it with us."

JANE'S ADDICTION guitarist Dave Navarro told Billboard: "In preparing for the tour, I had to re-learn quite a bit of the album. It was inspiring to undo some of the rules we have become used to in our later years and get back in touch with a more expansive and unorthodox approach. Staying in this mindset made for an extra special celebration tour and we were oddly able to become our own inspiration... The students teaching the masters."

The songs on "Ritual De Lo Habitual" fully embrace JANE'S ADDICTION's psychedelic and progressive side. Tracks like "Three Days" and "Then She Did..." exceed the eight-minute mark, becoming elegant aural tapestries with mystique a la LED ZEPPELIN. The album reached 3x-platinum in the U.S. with two #1 singles, "Stop!" and "Been Caught Stealing", the latter of which was nominated for a Grammy Award for "Best Rock Performance". 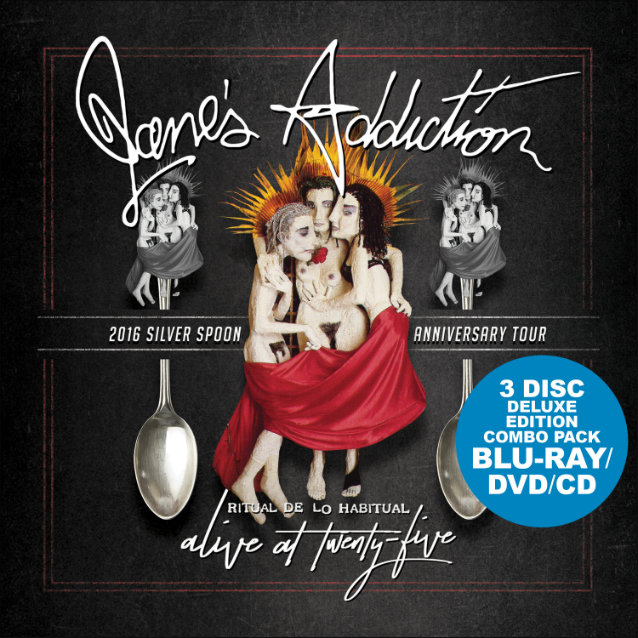