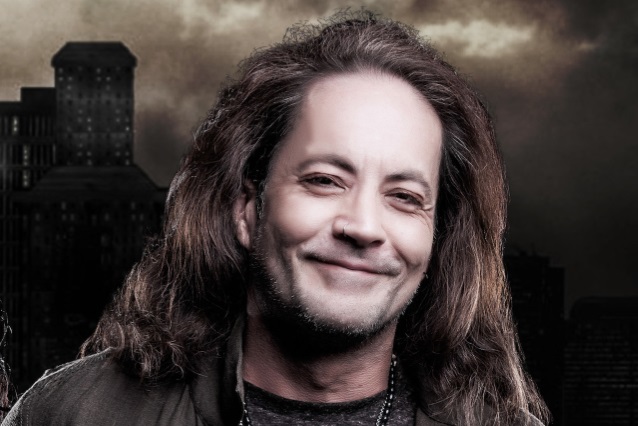 Jake told That Just Happened last August that RED DRAGON CARTEL's upcoming album would contain "a wide variety of sounds and songs," including some surprises.

"I've said this in interviews before and I really look like an asshole. [Laughs] But my end goal isn't to please people," he said. "And I suppose that is what an entertainer is supposed to do — give people what they want. That's not why I do it, that's not why I've ever done it. I do it for me. And it sounds selfish, but I think that's… You have to be true to yourself.

"I make music that I wanna hear," he continued. "I just hope other people like it also. If they don't… [sighs] Oh, well. [Laughs] If they don't, they don't; they don't have to buy it. But I do think that they should give it a listen. 'Cause it's interesting. We're trying to stir things up a little bit. We're not playing it safe and just doing exactly what people expect." 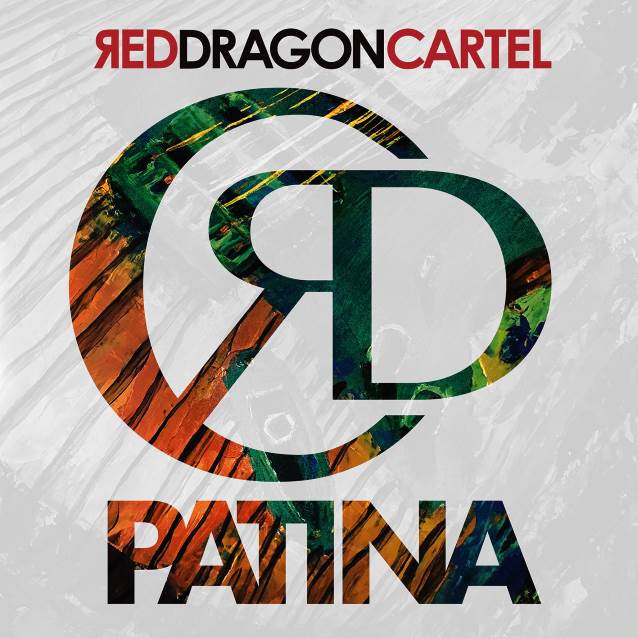