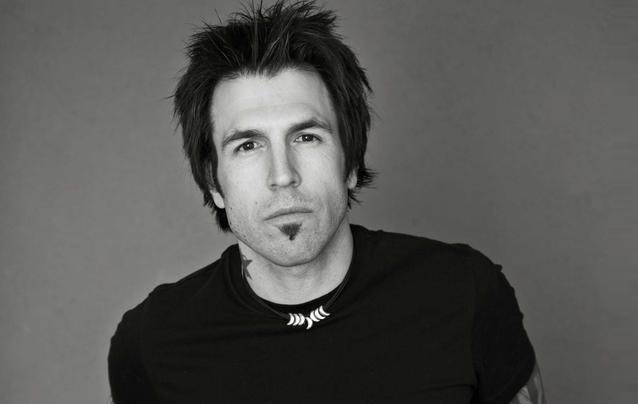 RED DRAGON CARTEL is rehearsing new material in Pennsylvania before entering the studio next week to begin recording its sophomore album for a late 2017 release. The band said: "It's gonna be awesome!"

RED DRAGON CARTEL in March 2015 announced the departure of bassist Greg Chaisson, who exited the group because he could "no longer take any more time away from [his] regular job."

RED DRAGON CARTEL's setlist includes original material like the singles "Feeder" and "Deceived", as well as major hits from Jake E. Lee's glorious past: "Bark At The Moon", "The Ultimate Sin" and "Rock 'N' Roll Rebel" (all originally recorded by OZZY OSBOURNE), as well as "Shine On" and "High Wire" (BADLANDS).