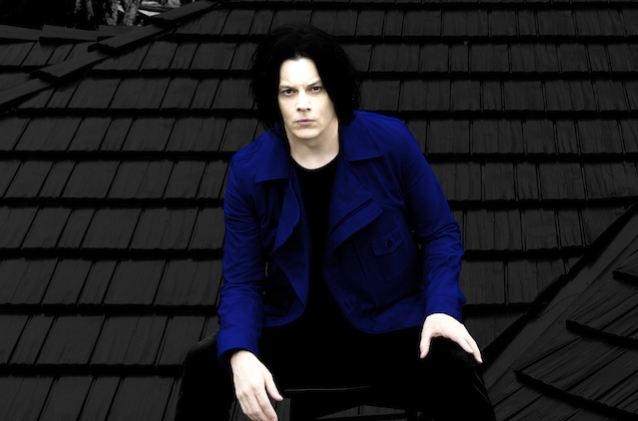 According to The Pulse Of Radio, Jack White revealed in a new interview with Rolling Stone that he is a fan of newer acts like GRETA VAN FLEET and TWENTY ONE PILOTS, as well as groups like THE BLACK KEYS. That last one is surprising, because White was allegedly feuding with the KEYS just a few years ago over his perception that they ripped off his band THE WHITE STRIPES.

Asked about the KEYS after mentioning that he liked their latest LP, White said: "I respect all rock and rollers. I think [the beef] was some lawyers trying to screw me over and trying to take something out of context. [KEYS drummer] Patrick Carney stopped by while we were recording this RACONTEURS album and let me borrow a microphone. That was cool of him."

White also praised GRETA VAN FLEET, despite the criticisms leveled against them for copying LED ZEPPELIN. White remarked: "It's exciting to see young people play rock and roll, no doubt about it. That guy has a very cool voice. The more he makes it his own, the better. People used to say, when I first came out, 'He sounds like Robert Plant.' If you keep pushing forward, that shit goes away."

White and THE RACONTEURS released their first album in 11 years, "Help Us Stranger", last month. The quartet is touring behind the disc and next stops in Seattle on Thursday (July 18).