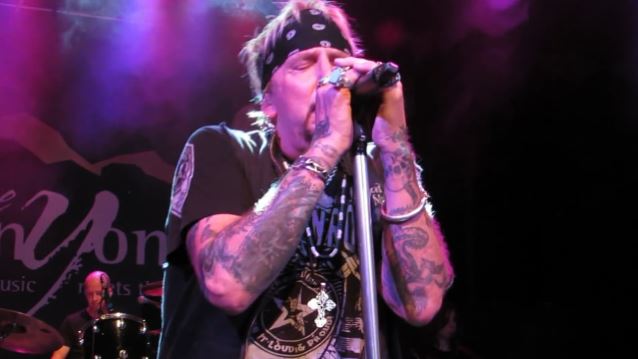 JACK RUSSELL'S GREAT WHITE, which features Jack Russell on vocals alongside former GREAT WHITE bassist-turned-guitarist Tony Montana (as a guitar player and keyboardist), bassist Chris Tristram, lead guitarist Robby Locher and drummer Dicki Fliszar, has released a new song in the style of the bluesy hard rock stomp that made Russell a rock icon in the first place. Available for purchase as a digital single on iTunes, "Hard Habit" is taken from the band's forthcoming studio album, "The Gauntlet", which is scheduled for release later this year.

Says Russell: "With the ever-changing climate of the music industry, we've decided that we will be releasing several digital singles throughout 2015. 'Hard Habit' is the first in a series of singles the band will put out this year. Be on the lookout for our next single in the coming months!

"We are really proud of this song and we plan on playing it live as well as some other new tunes and, of course, all the classic JACK RUSSELL'S GREAT WHITE songs you know and love."

In support of the album, JACK RUSSELL'S GREAT WHITE will be on the road non-stop in 2015. 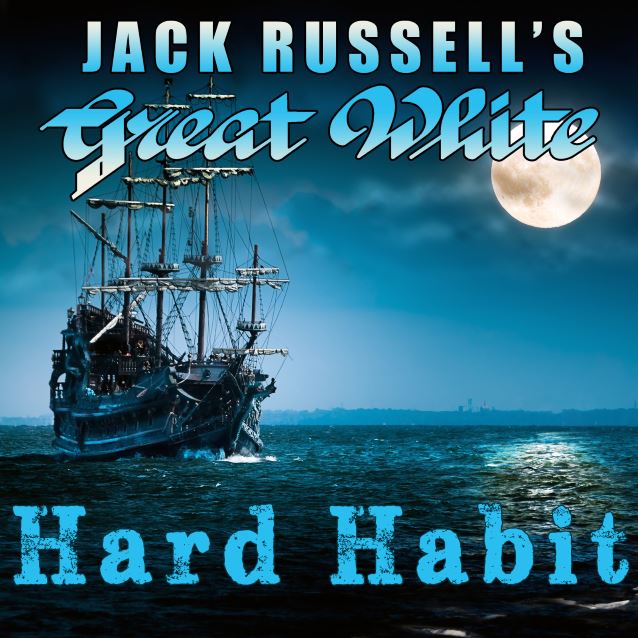