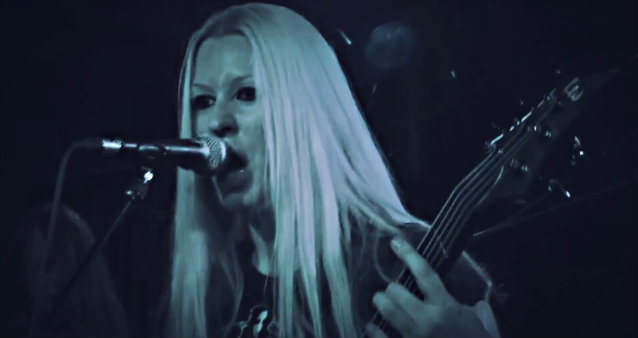 "Relic Of The Past", the new video from Dutch thrash/death metallers IZEGRIM, can be seen below. The track is taken from the band's new album, "Congress Of The Insane", which was released on October 7 in Europe and October 22 in North America via Listenable Records. The CD cover artwork was created by Mariano Villalba and features a concept based on the evil in the deceiving human nature.

Says IZEGRIM about the "Relic Of The Past" clip: "No scripts, no cheezy choreography, no old deserted factory hall. This is IZEGRIM in its natural habitat: on stage supported by our loyal fans."

"Congress Of The Insane" contains 11 songs, including "Manifest Of A Megalomaniac", which features a guest appearance by Sabina Classen from HOLY MOSES.

"Congress Of The Insane" track listing:

01. Relic Of The Past
02. Decline And Fall
03. Celebratory Gunfire
04. Endless Strife
05. Deterioration From Perfection
06. Unchallenged Dominance
07. Modern Day Freak
08. The Legion
09. Carousel Of Death
10. Manifest Of A Megalomaniac
11. Carnival Of Deception 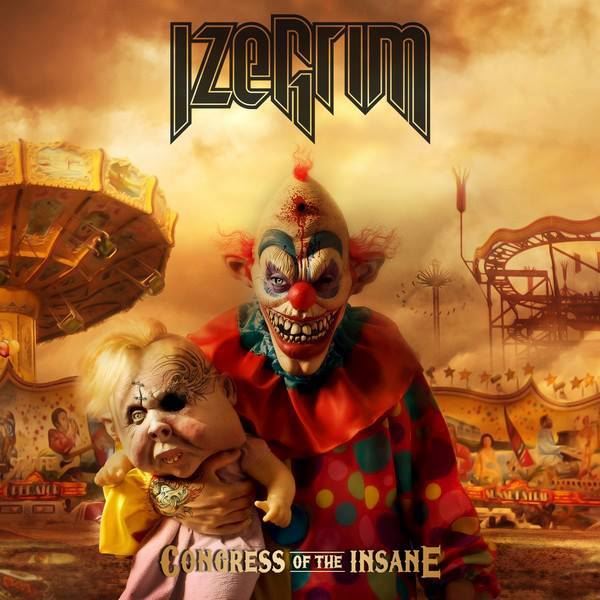