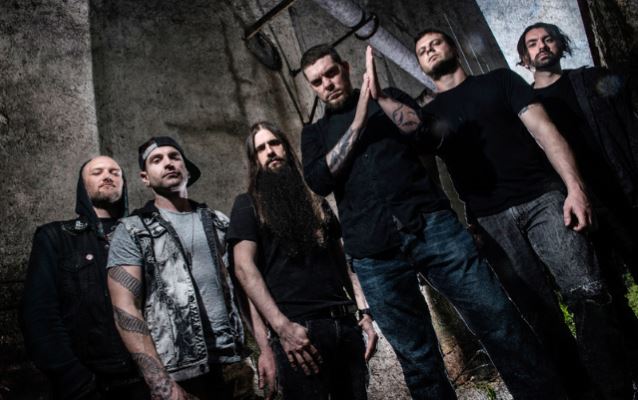 "After fifteen full-blown ass-ripping years, it is with great honor to announce the end of CHIMAIRA.

"Thanks to everyone that supported the group in any way shape or form.

"Everyone involved with the band, from members to fans, put their heart and soul into this project. We achieved a lot. We bled a lot. It fucking ruled."

Guitarist Emil Werstler was the first to quit CHIMAIRA a few days ago, followed by other members, guitarist Matt Szlachta, keyboardist/vocalist Sean Zatorsky, bassist Jeremy Creamer and drummer Austin D'Amond. The musicians explained in a collective statement: "For us, this was a great stepping stone, and an honor to play these songs live, and fulfill an incredible legacy. This was an an excellent platform to help continue playing music when our collective bands either ended or went on a hiatus. CHIMAIRA was an amazing experience and we look forward to future music endeavors with each other."

CHIMAIRA's seventh studio album, "Crown Of Phantoms", sold around 7,400 copies in the United States in its first week of release to land at position No. 52 on The Billboard 200 chart. The record arrived in stores on July 30, 2013 via eOne Music.

Regarding whether he thought of packing it in after the numerous lineup changes that CHIMAIRA went through since the release of 2011's "The Age Of Hell", Hunter told Ghost Cult: "Many people on the Internet thought we were done for. By the timing and the speed things were unraveling, I had the luxury of not thinking rationally and I simply soldiered on. It was happening so fast and not thinking about quitting was a sort of defense in a way. I defended what I hold dear and what I wanted to fight for. Of course there were moments of insecurity and doubts. Luckily, I had a good team and a good support system of friends and family around me telling me that I was crazy if I wanted to change the band name or quit altogether. They pointed out that bands like MEGADETH and BLACK SABBATH went through countless lineup changes. BLACK SABBATH had a super successful era without Ozzy. Of course, with MEGADETH, 'Rust In Peace' was one of their best albums and it wasn't recorded with the same lineup who did 'Peace Sells', which is another MEGADETH classic. There are more examples of bands that went through major lineup changes and still had major success. Of course, to be in this situation is scary as hell." 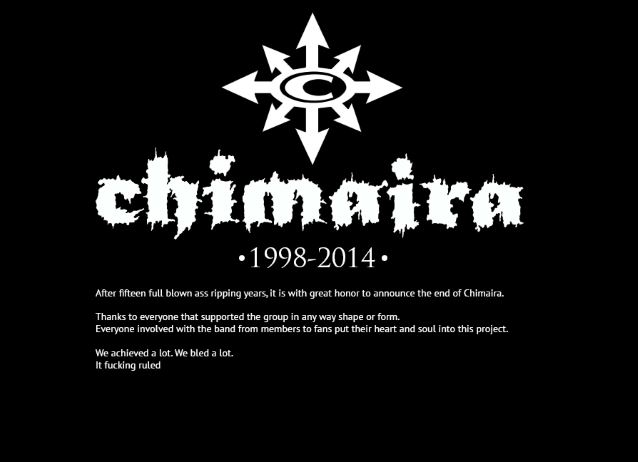