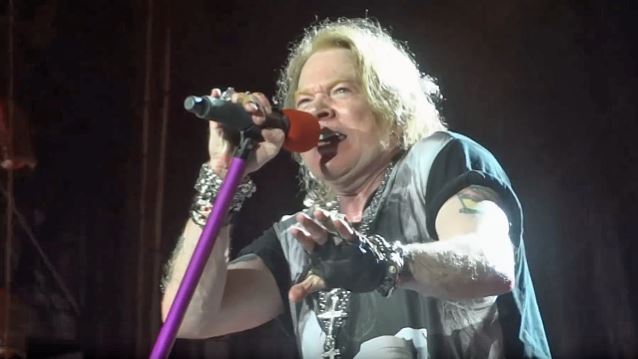 According to The Wall Street Journal, of the 25 shows the reunited GUNS N' ROSES is playing this summer as part of its "Not In This Lifetime" North American tour, twelve have sold out or are close to it, and concert promoter Live Nation Entertainment says it expects to sell out five more. The average ticket price so far is $130.

While a sold-out crowd of 41,000 saw the tour's opening show in Detroit, only 27,000 came to watch GUNS N' ROSES perform at Arrowhead Stadium in Kansas City, Missouri. Similarly, GUNS N’ ROSES' first of two shows at Soldier Field in Chicago was sold out, but the second show — which took place this past Sunday — was not as well-attended, with the stadium's upper deck vacant on one side.

Asked by Fortune for a comment, Live Nation responded with the following statement: "GUNS N' ROSES' 'Not In This Lifetime' tour is an unqualified success. Not only is it the #1 rock tour of the summer, it will be one of the top-grossing tours of 2016 and one of the most successful reunion tours of all time. At six shows into the tour, it has already grossed more than $100,000,000 in ticket sales. Live Nation expects to surpass 1 million tickets sold and we congratulate the band on this monumental achievement."

Roux told The Wall Street Journal that Live Nation expects to sell one million tickets, or roughly ninety percent of tickets available, for the "Not In This Lifetime" tour. He added that some of the less well-attended shows were the result of the band playing cities it wanted to play, rather than sticking to the highest population centers that would better guarantee sellouts.

Drummer Steven Adler performed with the band for the first time in 26 years on Wednesday night (July 6) in Cincinnati, where he joined the group onstage to play drums on "Out Ta Get Me" and "My Michelle".

The "Not In This Lifetime" tour continues on Saturday (July 9) in Nashville. 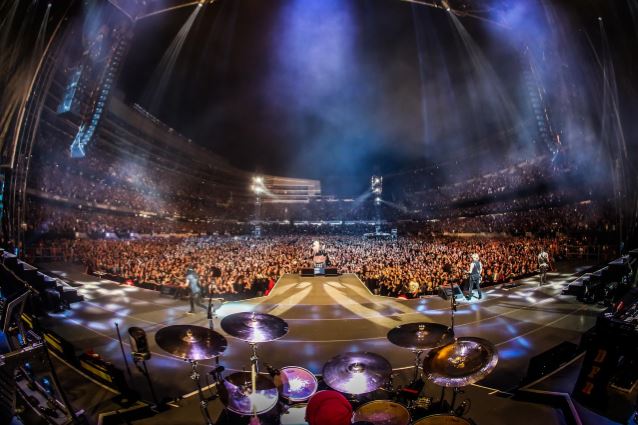 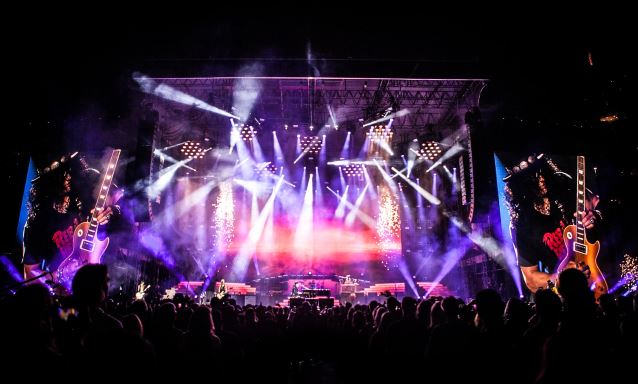