Germany's IRON SAVIOR will release its new album, "Rise Of The Hero", on February 28, 2014 via AFM Records. The Japanese edition of the CD will arrive on February 19, 2014 through Avalon.

IRON SAVIOR will play a special release show for "Rise Of The Hero" on February 27 at Hard Rock Café St. Pauli in Hamburg, Germany. 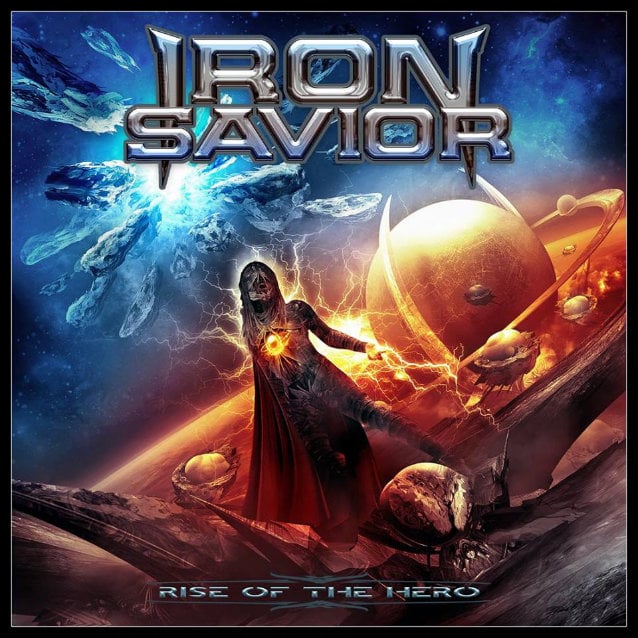