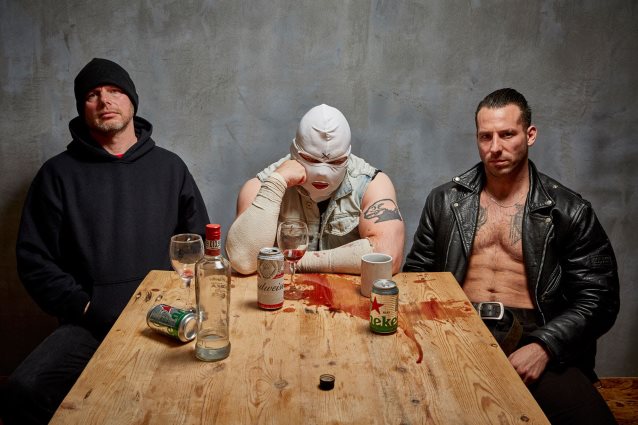 After disbanding in 1999 due to the death of their original singer J.P. Morrow, the group has reformed for phase two of their mission.

Recorded in IRON MONKEY's hometown of Nottingham in spring 2017 with producer Johnny A. Carter, "9-13" is nine songs and forty-eight minutes of total nihilism. Now older, more cynical and more isolationist, the band is back to usurp the scene, then crush its skull.

Without question IRON MONKEY's most focused, aggressive and direct material to date, "9-13" is an all-out assault of violent hatred and nightmarish negativity — recommended listening for fans of pain, suffering, and misanthropy.

A new IRON MONKEY song called "OmegaMangler" can be streamed below. 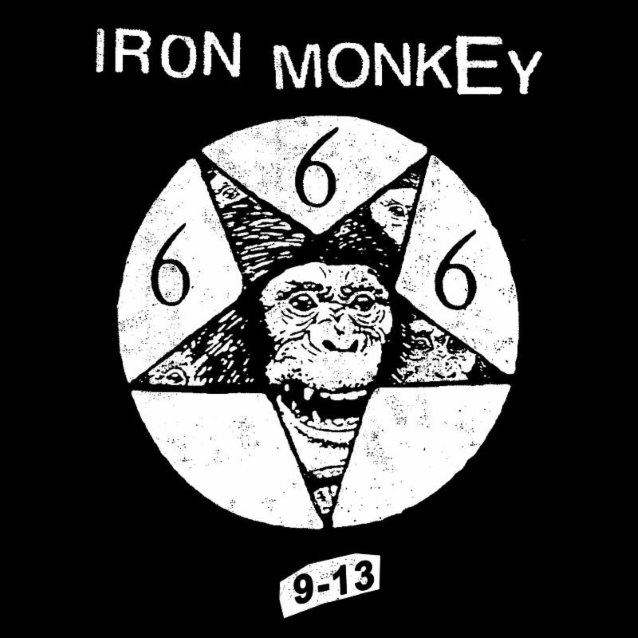