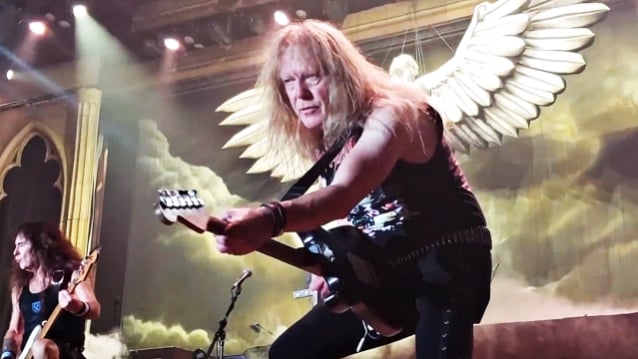 Capital Chaos TV has uploaded a four-camera video edit of IRON MAIDEN performing the song "Flight Of Icarus" on September 5 at Tacoma Dome in Tacoma, Washington. Check it out below.