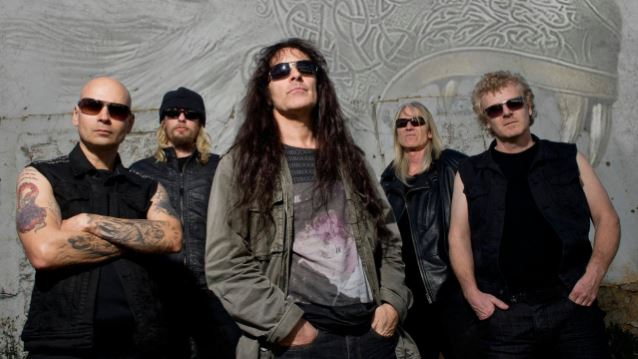 It's the first U.K. show Harris and co. have announced since their rapturously received summer 2015 tour.

BRITISH LION's appearance at Planet Rockstock will be part of a full European tour, details of which will be announced soon.

Planet Rockstock, now in its fourth year, will take place December 1-4 at Trecco Bay in South Wales. Also appearing on the bill are THE DEAD DAISIES and BLACK STONE CHERRY, among others.

Fan-filmed video footage of BRITISH LION performing two new songs, "Spitfire" and "Bible Black", on July 29, 2015 at The Square in Harlow, United Kingdom can be seen below. 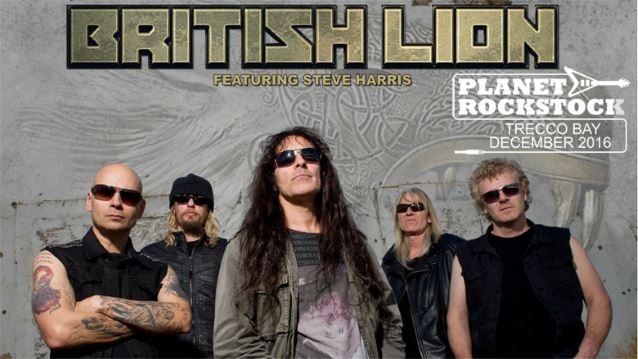