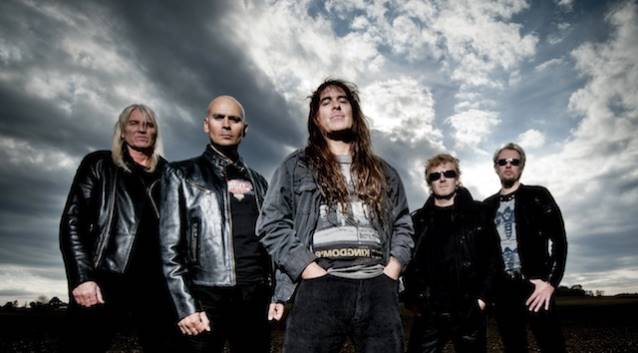 IRON MAIDEN bassist Steve Harris will take his solo/side project BRITISH LION back out on the road briefly this year with a 10-date European tour starting on July 8 in Norwich and rounding off with an open-air show at the annual International Motorcycle Convention at the Moto Clube De Faro, Portugal on Saturday, July 19 (full list of dates below). Tickets go on sale Monday, April 7 at 10:00 a.m. (11 a.m. local time outside the U.K.).

Comments Steve: "As most fans know, I have strong ties with the Portuguese Moto Clube through our mutual friend Manu DaSilva, now sadly departed, who for many years ran MAIDEN's Eddie's Bar in Santa Barbara de Nexe near Faro. In fact, the first-ever BRITISH LION live show we played was in the Clubhouse itself!

"When they invited us back this year, to play at the same festival MAIDEN headlined in 2011 in memory of Manu, it provided the perfect opportunity to schedule a few shows beforehand on our way down to Faro from the U.K.

"We're playing clubs again, same as we did last year, as we all really love the vibe and intimacy of getting up close and personal with the crowd.

"Although we would have liked to have visited more cities and countries on this run, it simply hasn't been possible time-wise. This is for a number of reasons, probably of interest to MAIDEN fans!"

"British Lion" was released in the U.S. on September 25, 2012 via Universal Music Enterprises (UMe). Mixed by Kevin Shirley — whose credits include IRON MAIDEN as well as Led ZEPPELIN, JOURNEY and RUSH, among many others — the CD, which features Harris alongside vocalist Richard Taylor, guitarists Graham Leslie and David Hawkins and drummer Simon Dawson, presents a different side of the bassist's musical visions.

"British Lion" comprises ten songs that Steve and his collaborators have been working on between IRON MAIDEN tours and releases and is described by Harris as "'70s-influenced, British-sounding hard rock." "I'd say it's more mainstream rock than metal... and quite commercial… but good commercial," he said. "There's all kinds of stuff going on, with nods to THE WHO and UFO and some classic British rock bands, but it's not the progressive rock album some might be expecting."

"Us Against The World" video: 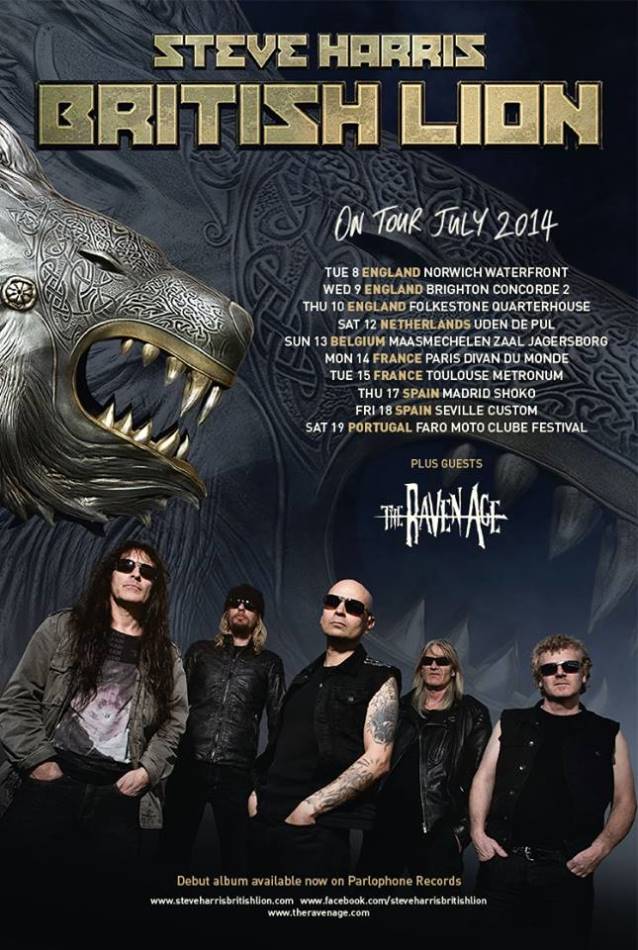