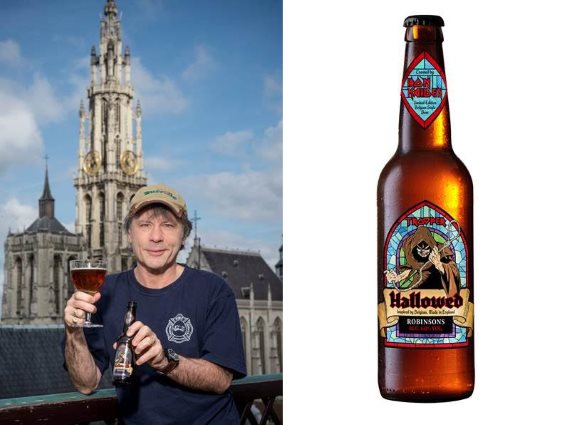 This new ale follows on from the success of the original Trooper, which has sold over 15 million pints since its launch in 2013, and previous limited-edition beers Trooper 666 and Red 'N' Black.

Hallowed will be available from October 2017 for a limited period of four months. Information on exactly where the beer will be available will be released on Iron Maiden Beer's and Robinsons Brewery's social media accounts in due course.