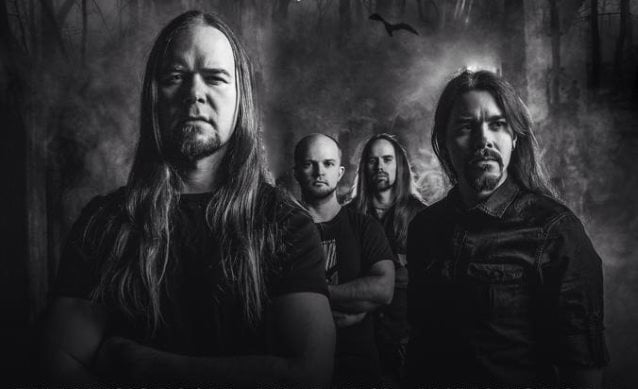 Finnish melodic deathsters INSOMNIUM have been forging a very special release during the past few months. Titled "Winter's Gate", it is a concept album made up of one epic 40-minute song. The album is built around a short story, "Winter's Gate" ("Talven Portti" in Finnish), written by vocalist and bassist Niilo Sevänen, recipient of numerous Finnish awards and nominations. The compelling short story is about a group of Vikings who set out to find a fabled island west of Ireland, despite the treacherous winter drawing near.

The full story will be released together with the album as a book with translations in English, Finnish and German, and illustrated by the artist Teemu Tähkänen.

"Winter's Gate" is currently being mixed by Dan Swanö at Unisound AB studio in Sweden and will be out worldwide through Century Media Records on September 23. Upcoming tour dates for autumn and winter will be announced soon.

INSOMNIUM's latest album, "Shadows Of The Dying Sun", was released in April 2014 in North America via Century Media Records. All the drums were recorded at studio SF Sound with Kimmo Perkkiö while the rest of the instruments were laid down at studio Korkeakoski with Teemu Aalto. André Alvinzi of Fascination Street Studios took care of the mix, with Svante Forsbäck at Chartmakers overseeing the mastering. The artwork was once again created by Wille Naukkarinen. 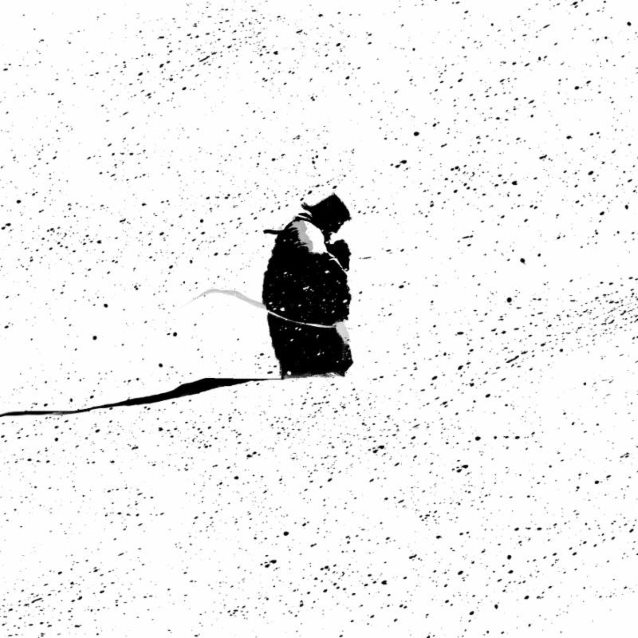