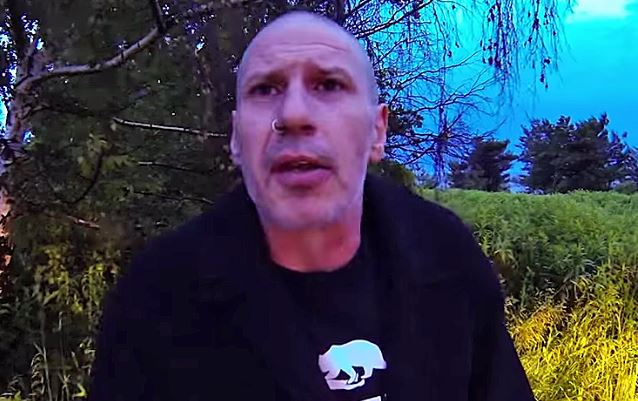 A one-minute clip of vocalist Christopher Bailey of long-running Canadian metallers INFERNAL MAJESTY talking about the band's forthcoming album can be seen below.

Says Bailey: "As you may or may not know, we have an album coming out later this year. We haven't announced the title yet, but we will be soon. It is our best work since 'None Shall Defy' [1987]. In my opinion, it's a combination of 'Unholier Than Thou' [1998] and 'None Shall Defy' through together.