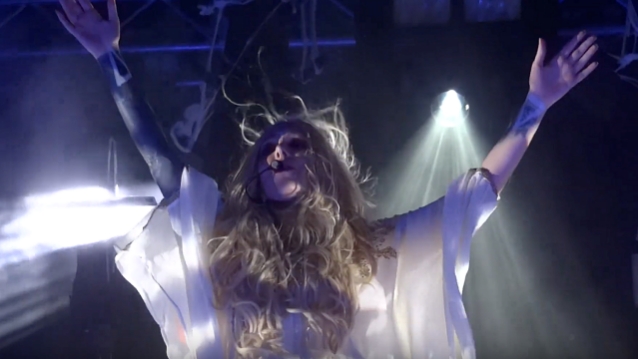 IN THIS MOMENT has announced a spring 2020 headlining tour, dubbed "The In-Between Tour". Support on the trek will come from BLACK VEIL BRIDES, DED and RAVEN BLACK.

This past September, IN THIS MOMENT began playing a new song called "Legacy" during its concerts. The track is expected to appear on the band's upcoming album, "Mother", tentatively due in the spring. The disc was once again recorded at The Hideout Recording Studio in Las Vegas, Nevada with producer Kevin Churko.

Guitarist Chris Howorth told the 99.7 The Blitz radio station about "Mother": "It's kind of an extension of [2017's] 'Ritual'. And the reason we thought of 'Mother'… It's a lot of different things, but a lot of the fans call Maria [Brink, IN THIS MOMENT singer] 'mom,' for one. They're always, like, 'Maria's my mom' and 'Mother Maria' and all this. That was always kind of there. We were actually even talking about it for the last album, but I felt like maybe we weren't ready for it yet. But it's also 'mother' in the sense of 'Mother Earth,' the creation of life — all these things that mother has such significance for. Mother is kind of connected to everything. So, in all that sense, it's really cool and it gives us a lot to pool from. And Maria's a mom; she was raised by her mom; everybody has a mom, in some sense. So, that whole concept is kind of what we were going for. With the extension of 'Ritual', the album before, and some of the imagery with that, the ritualistic, pagan kind of feel." 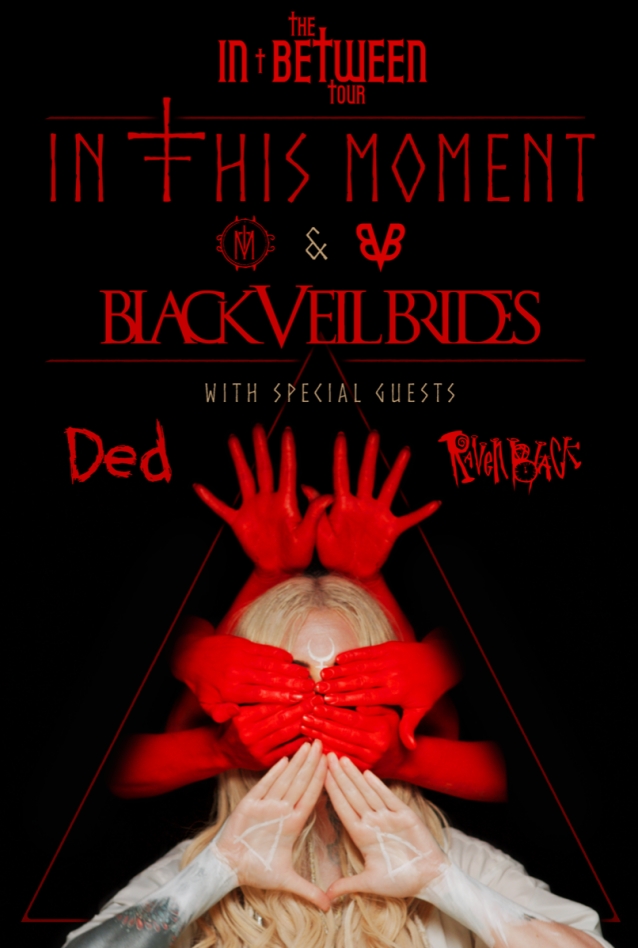