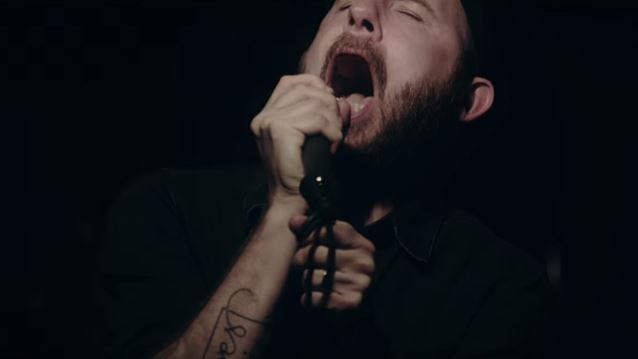 Swedish metallers IN FLAMES are working on material for the follow-up to 2014's "Siren Charms" album for a tentative late 2016 release.

The band last year inked a new management deal with Tenth Street Entertainment, which also looks after MÖTLEY CRÜE and FIVE FINGER DEATH PUNCH, among others.

"Siren Charms" sold around 9,000 copies in the United States in its first week of release to debut at position No. 26 on The Billboard 200 chart.

This is how happy I am about our new stuff. You should hear what I hear....... #makingmusicshouldbefun #chapter12 #inflames #if2016 #newshit #metal

Sunday bloody sunday....Sitting on the floor, screaming into a SM7 #chapter12 #if2016 #inflames #shure #metal