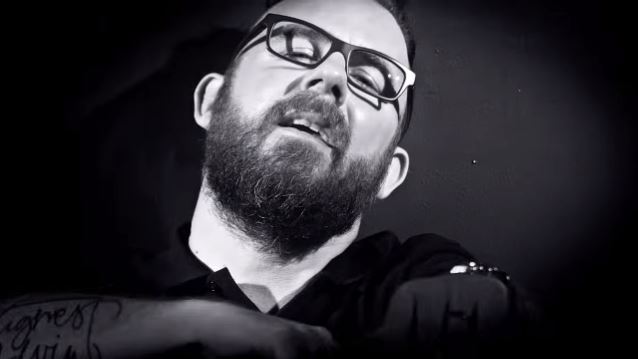 Vocalist Anders Fridén of Swedish metallers IN FLAMES was interviewed on the August 8-10 edition of Full Metal Jackie's nationally syndicated radio show. You can now listen to the chat using the Podbean widget below.