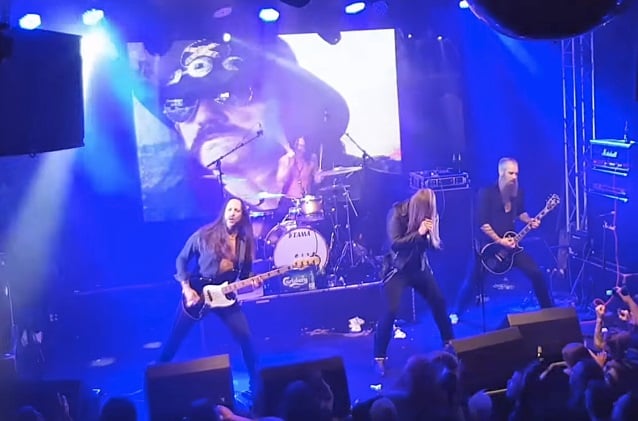 Fan-filmed video footage of the "Killed By Death" and "The Chase Is Better Than The Catch" performances can be seen below.

Both songs feature the following lineup:

The band canceled a number of shows two years ago, although they did manage to complete one final European tour on December 11, 2015.

MOTÖRHEAD released a covers compilation album, "Under Cöver" — a collection of some of the band's best covers — on September 1.