Swedish hard rockers IMPERA will release their sophomore studio album, "Pieces Of Eden", on October 18 via Escape Music. The CD was produced by Johan "Impera" Kihlberg and was mixed by Lars Chriss (LION'S SHARE), who also plays guest guitar on the song "Goodbye" a cover of the track that originally appeared on Paul Stanley's (KISS) 1978 album. "Goodbye" features an additional guest appearance by Bob Kulick, who was also the guitarist on the song's original version. 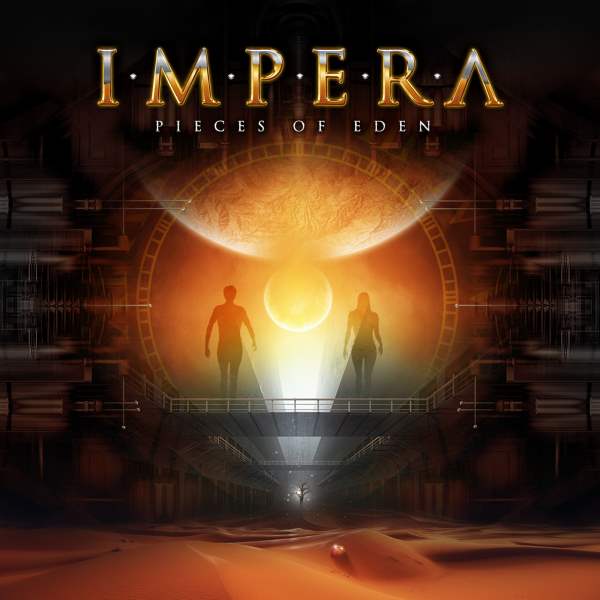