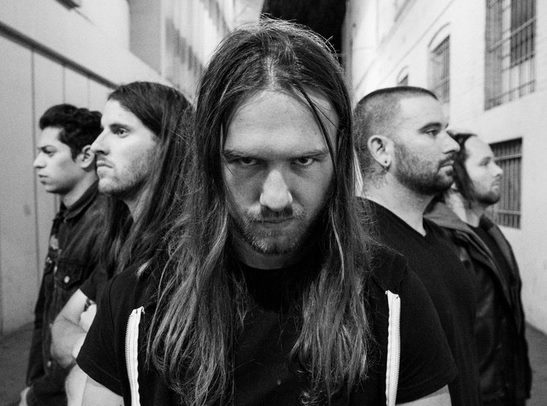 Comments bass player David Sittig: "The material is our best and heaviest work, without a doubt.

"The chemistry between the five of us this time has been different and very unique.

"Our original guitarist, Manny Contreras, rejoined the band and we all could not be happier with what he has brought to the table.

"This is the IMPENDING DOOM album you have been waiting for!"