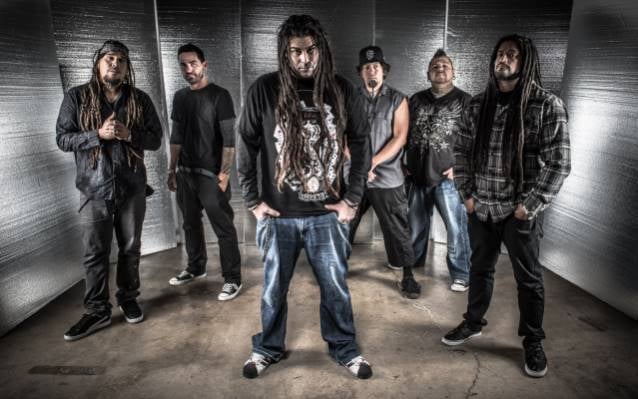 Cristian Machado, Lazaro Pina and Oscar Santiago of Latin metallers ILL NIÑO, along with Chicano rapper Chingo Bling (Pedro Herrera), will take part in a conversation during Princeton University's Latino Graduate Student Association's annual conference, Voz Latina, which is scheduled to take place on April 23 and April 24. This year's keynote panel will be held on April 24 at 6 p.m. in Robertson Hall, Bowl 016, on the Princeton University Campus.

Attendance to the panel and the rest of the conference is free and open to the public, but registration is strongly encouraged at this location. 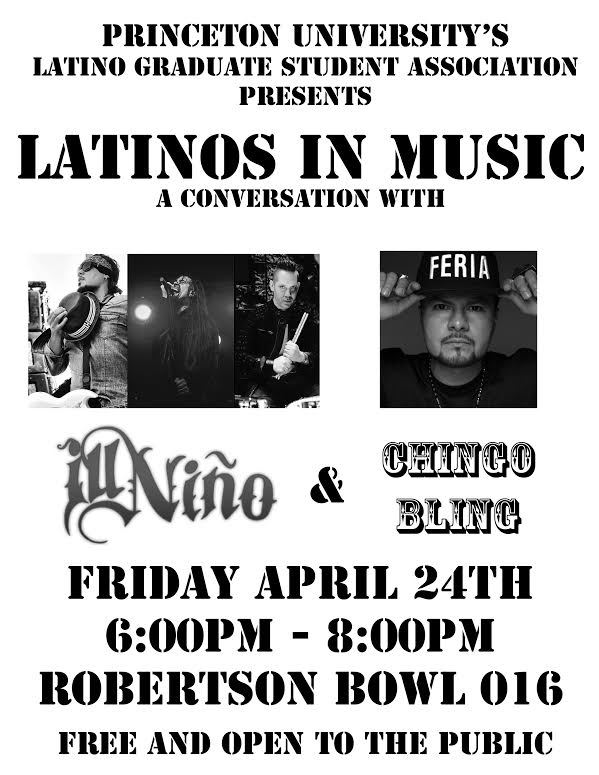