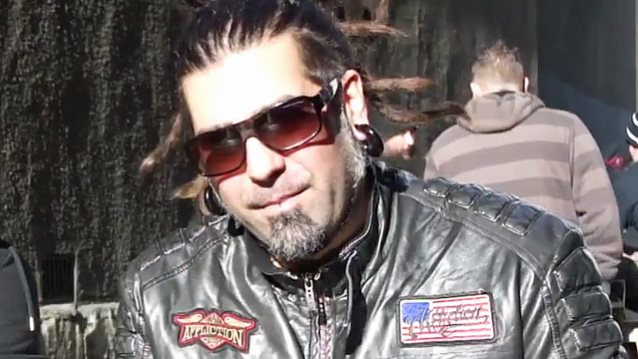 Latin metallers ILL NIÑO are preparing to commence work on their next studio album.

The New Jersey-based group, which is currently celebrating the 15th anniversary of their debut LP, "Revolution Revolución", with a European tour, hasn't released a full-length record since 2014's "Till Death, La Familia".

Asked by "Mike James Rock Show" if ILL NIÑO has any plans to start composing material for the next disc in the near future, singer Cristian Machado said: "Oh, definitely. I know we're all excited to begin the writing process. We haven't yet — we have some ideas throwing around, things like that, but we haven't started gelling ideas together."

Regarding whether ILL NIÑO writes any music on the road, Machado said: "We've tried it. We've done some writing on tour buses, but it never works out. You can of need to be in a room and playing loud, or in a studio, in the proper environment, experimenting and things like that. I suppose it depends what kind of music. If you just wanna write a simple song, I suppose you can do it on your tour bus, and I guess creativity can spark at any moment; you just write a song. But on the road you get into this mental state of going to bed really late, and by the time you wake up, the sun is almost gone and then you're looking for a bathroom and then you just wanna get the things in the venue, and then you've gotta do soundcheck. And by the time you do soundcheck, you just want an hour to clear your head. It's not even the right atmosphere, if you ask me. But some people can do it. I don't know… The guys in my band I don't think can write on the road."

Machado, who immigrated to America from Venezuela more than thirty years ago at age 11, told NorthJersey.com about the impact of ILL NIÑO's debut album: "I think having the title in both English and Spanish captured the spiritual and musical essence of the band. We wanted to find our own niche and bring parts of South America to our music. We were trying to put ourselves into the music however we could. We sounded different out of creative curiosity." 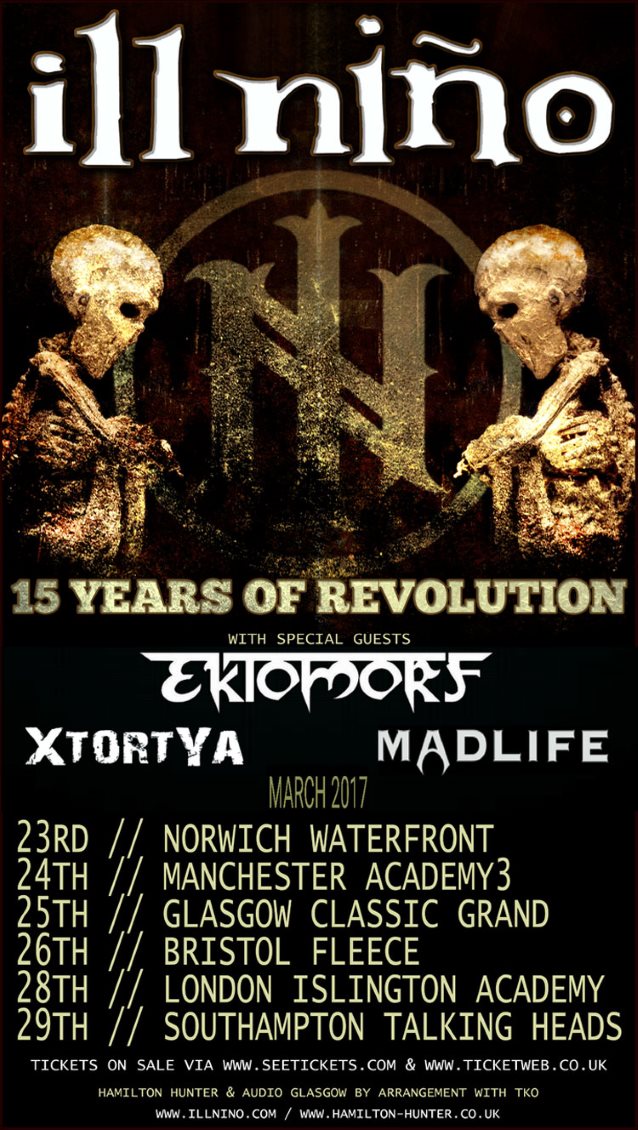