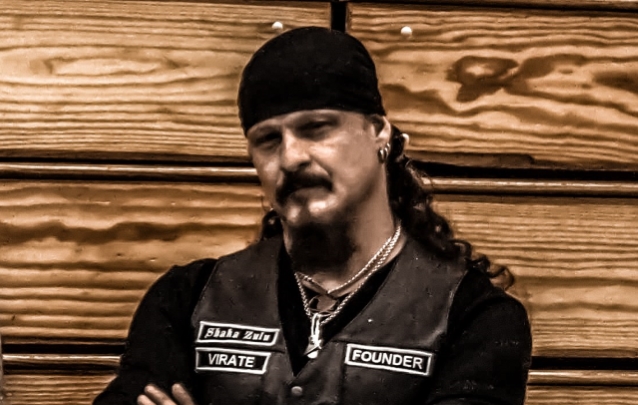 ICED EARTH mastermind Jon Schaffer has teamed up with his old pals in PURGATORY, the band that he originally founded in 1985, then later became ICED EARTH, to record five tracks that were written between 1985 and 1987, now to be released as the "Purgatory" EP on December 21 through Century Media. All five tracks featured on the EP offer real U.S. metal and perfectly capture the spirit of the mid 1980s with a powerful production, rounded up by liner notes or comments of Schaffer, Gene Adam, Greg Seymour and Bill Owen and fitting cover artwork by David Newman Stump and Roy Young, known from their excellent work on ICED EARTH's latest album, "Incorruptible". The greatest surprise might be Gene Adam, ICED EARTH's original singer who sang on the band's self-titled debut album from 1990, who delivers his best vocal performance ever.

An unboxing video for the "Purgatory" EP is available below.

"Purgatory" is dedicated to Richard Bateman, the band's original bass player, who passed away right before the EP went into production.

The "Purgatory" EP can be pre-ordered here.

In a recent interview with Rockpages, Schaffer defended the prospect of re-recording ICED EARTH's early albums, saying: "It's a lot of work to do. It would be completely different than [the previous re-release of] 'Days Of Purgatory', because the only thing that was was re-recorded vocals. This, we're talking about a ground-up production so that we have it for a set of masters that we actually own and can exploit in our way in the future, and that this band will be able to benefit from financially going forward, because our contracts were terrible back in the old days, so there's very little income from all the years of work. Plus, with my knowledge of production now compared to the very beginning, we can make those records sound amazing. I'm certain of that. But it's not to try to beat them — it's just to create something that we can actually control and have some financial benefit from, instead of a big corporation like Sony. People go, 'Well, you should just focus on new music.' We will do that too. I have my own studio, and we're not in a hurry to do a new record — we just put one out — so if we can take a year and just take the time to spend time in the studio doing re-records, and then work on a new album, and then do more re-records or whatever, we can do whatever the fuck we want. I don't really care if somebody lost their virginity listening to 'I'd Die For You'. It's my fucking song; I'll re-record if it I want to re-record it. That's the way it is." 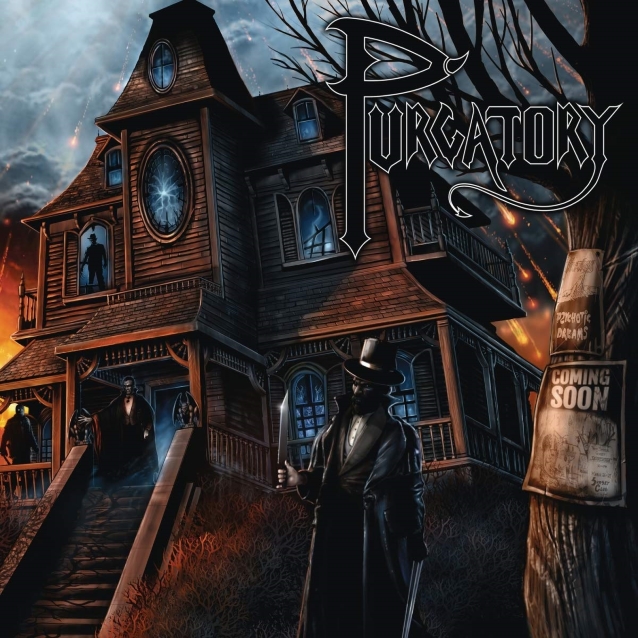