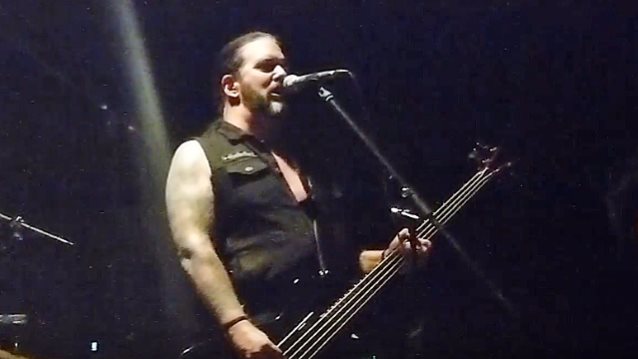 I AM MORBID, which plays material from MORBID ANGEL's "Altars Of Madness" (1989), "Blessed Are The Sick" (1991), "Covenant" (1993) and "Domination" (1995) albums, is performing five shows in Russia in late May, followed by fourteen dates in the rest of Europe. The tour, which is presented by The Flaming Arts Agency, features NECROPHAGIA as direct support. 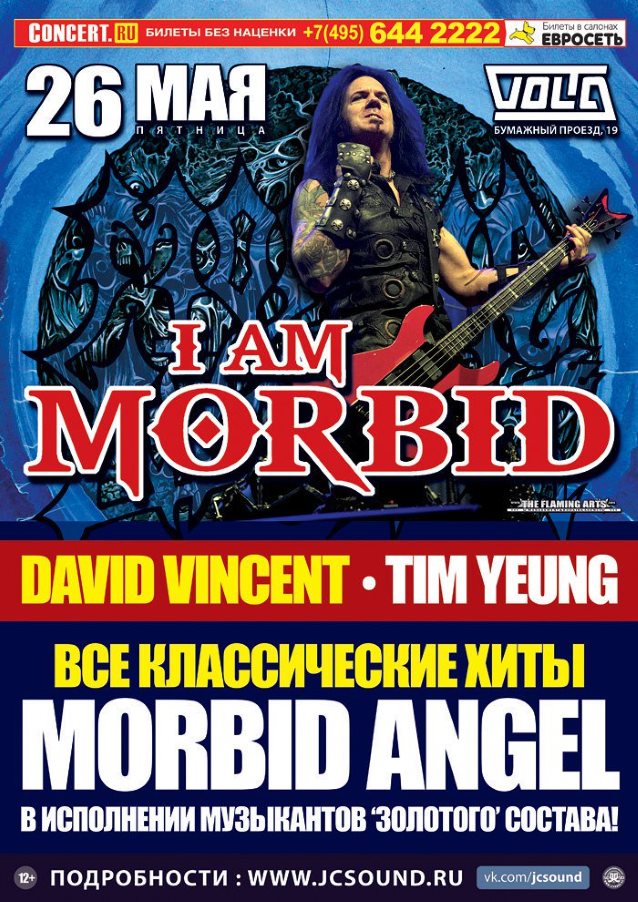