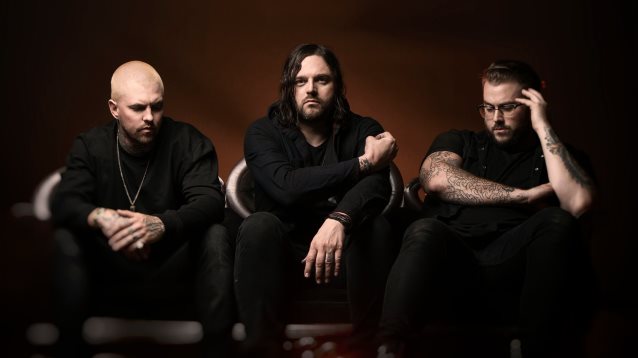 "Amaranthine", the second song from HUNDRED SUNS, the trio featuring Cory Brandan (NORMA JEAN), Ryan Leger (EVERY TIME I DIE) and Chris LeMasters (DEAD & DIVINE), can be streamed below. The track, like the previously released cut "Last Apology", is taken from the band's debut album, "The Prestaliis", which is due on August 11 via New Damage Records.

Fans can catch HUNDRED SUNS performing "Last Apology" and more from the new album on their upcoming North American tour, which kicks off August 5 in Dallas, Texas.

The trio responsible for HUNDRED SUNS are known for celebrating the heavier extremes of the art form with angst-fueled anthems heard around the world, in their respective projects, both past and present. But vocalist and lyricist Cory Brandan, powerhouse drummer Ryan Leger and principal songwriter/guitarist Chris LeMasters unlock grand mysteries with emotional resonance as HUNDRED SUNS, as evidenced all over their immersive and diverse debut album, "The Prestaliis".

LeMasters assembled a massive stockpile of songs with Brandan's voice and sensibilities in mind after the duo got to know each other sharing a bus together while touring across Europe. As soon as the singer heard what would become "Fractional", he raced to his home recording setup to lay down ideas. Those early inspirations tracked as preproduction demos survived to the finished versions of many songs. Early adopters quickly embraced both "Fractional" and "Bedburner" (both released last year).

Brandan said: "It was a long four-year road to get here and the album is everything I hoped it would be and more. We set out to make something unique and meaningful. I know it's at least one of those things. To me, it's both." 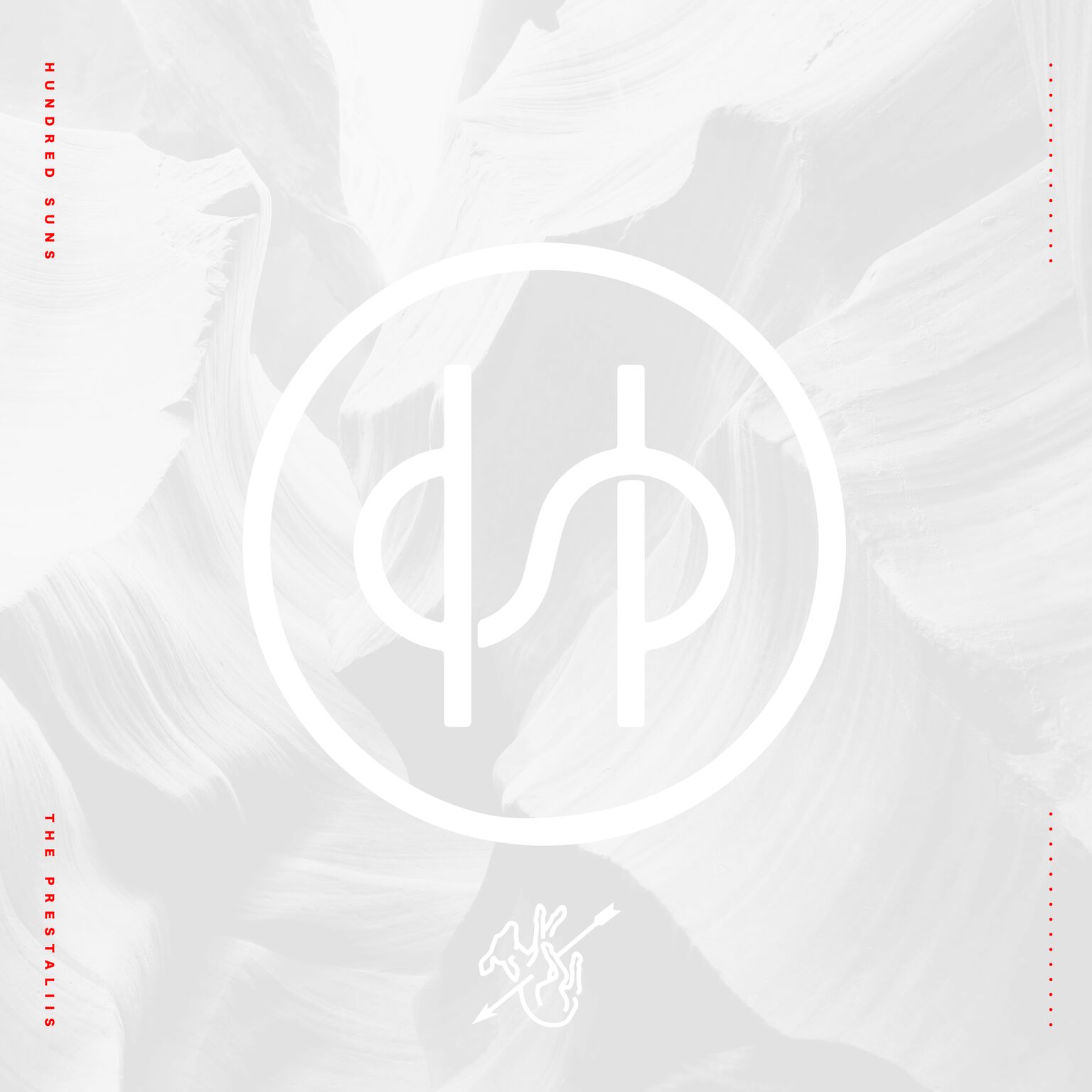