The box set contains the following:

Only 100 copies have been released and for a very special price. 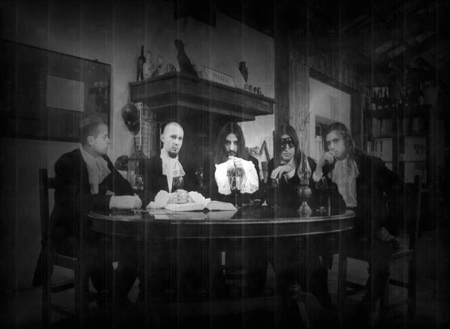