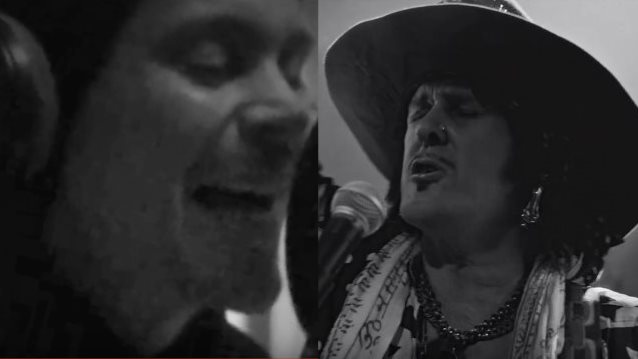 According to Soundi, HIM frontman Ville Valo makes a guest appearance on "Xmas Song", the new Christmas single from former HANOI ROCKS guitarist Andy McCoy. The official Pete Veijalainen-directed video for the track can now be seen below.

"Xmas Song" will be released in Finland on December 7 via Ainoa Productions Oy. The song was recorded by Sammy Aaltonen at Eastsound Studios and features the following musicians:

Formed in Helsinki in 1979, HANOI ROCKS's style was a big influence on a number of better-known bands such as GUNS N' ROSES, POISON, SKID ROW and ALICE IN CHAINS.

Although HANOI ROCKS reunited for a second eight-year run in 2001, the band's former singer Michael Monroe recently said another reunion is out of the question, explaining that HANOI "ran its course and stopped having a good time."

HIM is currently working on its long-awaited follow-up to 2013's "Tears On Tape" album for a tentative 2017 release. The disc will mark the group's first release with drummer Jukka "Kosmo" Kröger (formerly of HERRA YLPPÖ & IHMISET), who replaced Mika Kristian Karppinen (a.k.a. Gas Lipstick) in 2015. 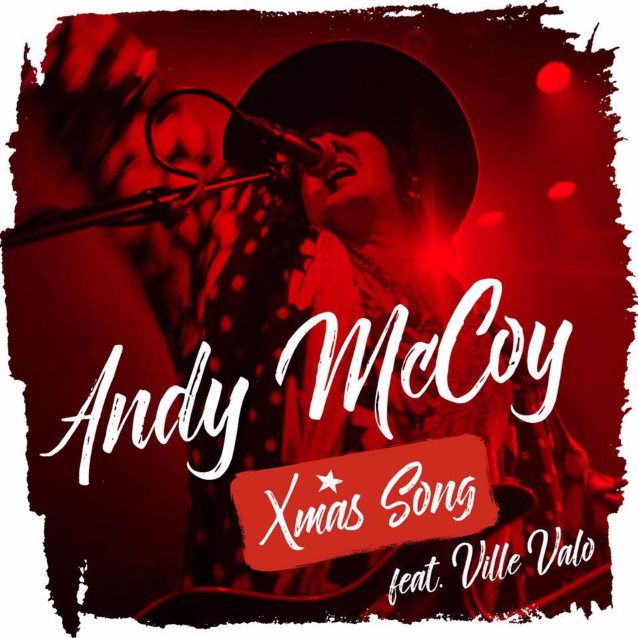