Toronto Star has uploaded a two-minute video overview of "It's Alive! Classic Horror And Sci-Fi Art From The Kirk Hammett Collection", which is being hosted by the Royal Ontario Museum in Toronto, Ontario, Canada from July 13, 2019 to January 5, 2020. Check it out below.

Kirk Hammett, best known as the lead guitarist of METALLICA, is also an avid collector of classic horror and sci-fi movie posters. This exhibition features 90 works that provide insight into the evolution of horror and sci-fi films and how they have played upon contemporary societal fears. Hammett acknowledges his poster collection as a source of inspiration for his own musical creativity. The exhibition features film posters as well as collectible electric guitars, monster masks and sculptures. 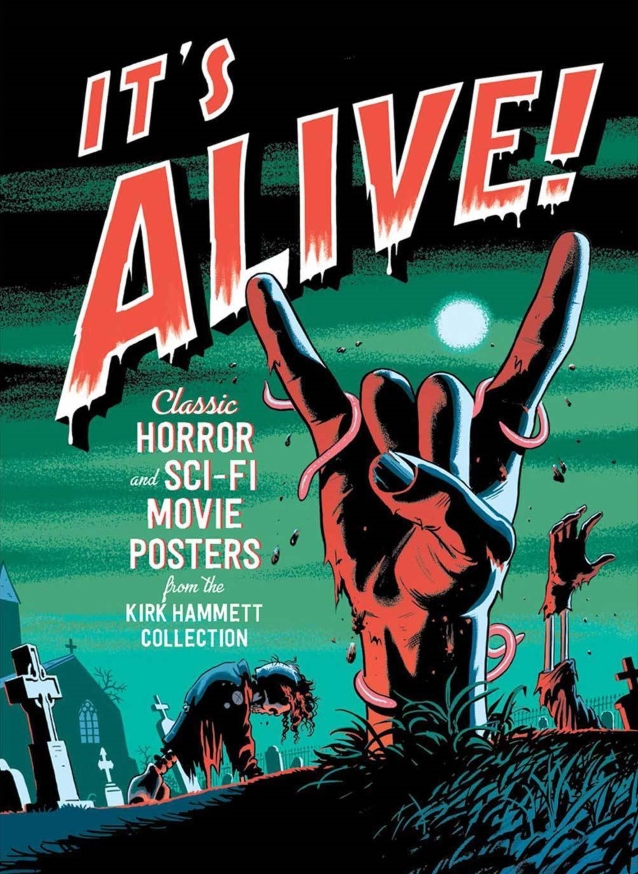