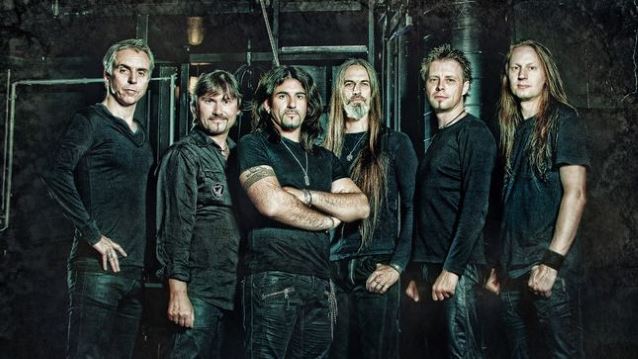 Andi Deris of HELLOWEEN is featured as a guest singer in the song "Addicted To The Night" from German/Italian melodic metallers LOVE.MIGHT.KILL, who include in their ranks drummer Michael Ehré (GAMMA RAY, FIREWIND, ULI JON ROTH, METALIUM).

Says LOVE.MIGHT.KILL in a statement: "Andi fits 100% for this song, that's why he was our first choice as a guest singer. We are overjoyed that he immediately was on board and did a marvelous performance. His duet with our Gianba is definitely one of the highlights in the LOVE.MIGHT.KILL history."

The official "Addicted To The Night" video will be released on September 7.

A trailer for the clip can be seen below.

The next LOVE.MIGHT.KILL album will be made available in the spring.

LOVE.MIGHT.KILL's sophomore album, "2 Big 2 Fail", was released in October 2012 via Massacre Records. The follow-up to 2011's "Brace For Impact" was once again produced by Ehré and mixed and mastered by Markus Teske at his Bazement Studios. 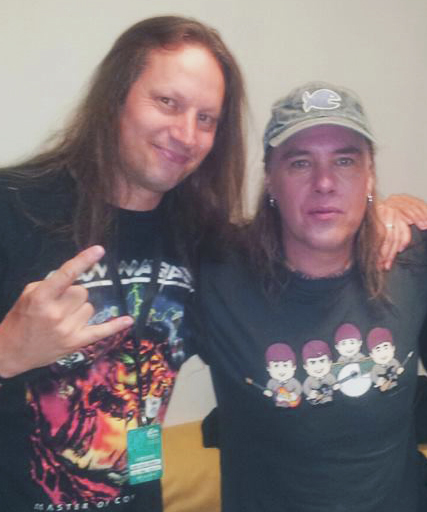