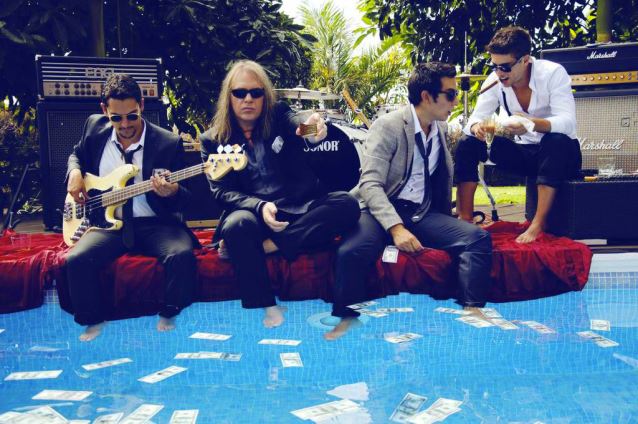 HELLOWEEN singer Andi Deris has returned with his first solo album since 1999. Not so much a solo effort in its original sense, but recorded in a band envoirement to achieve a real band feeling, "Million Dollar Haircuts On Ten Cent Heads" will be released on November 22 via earMUSIC. 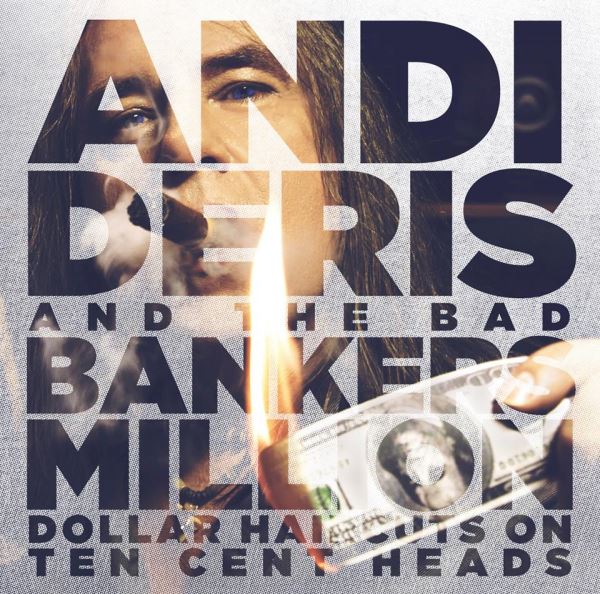 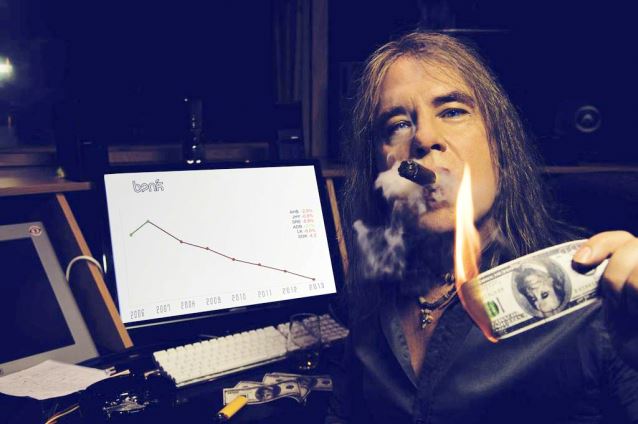