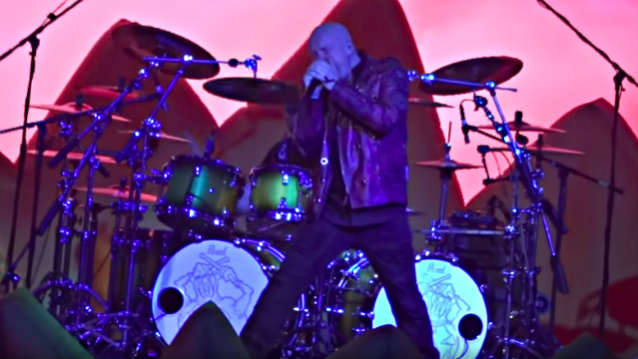 The concert marked the first time Kiske has played live with HELLOWEEN since his 1993. Hansen, who also departed HELLOWEEN in 1988, has been joining the band onstage on various tours and festival appearances throughout the years. The set featured several duets with Kiske and his replacement, Deris, along with many rarely played songs, including "Kids Of The Century", "Rise And Fall" and "Livin' Ain't No Crime". Hansen — who fronted HELLOWEEN until late 1986 — sang a medley of several early HELLOWEEN classics, including "Ride The Sky", "Judas", "Starlight" and "Heavy Metal (Is The Law)". The show concluded with a video tribute to original drummer Ingo Schwichtenberg, who passed away in 1995. 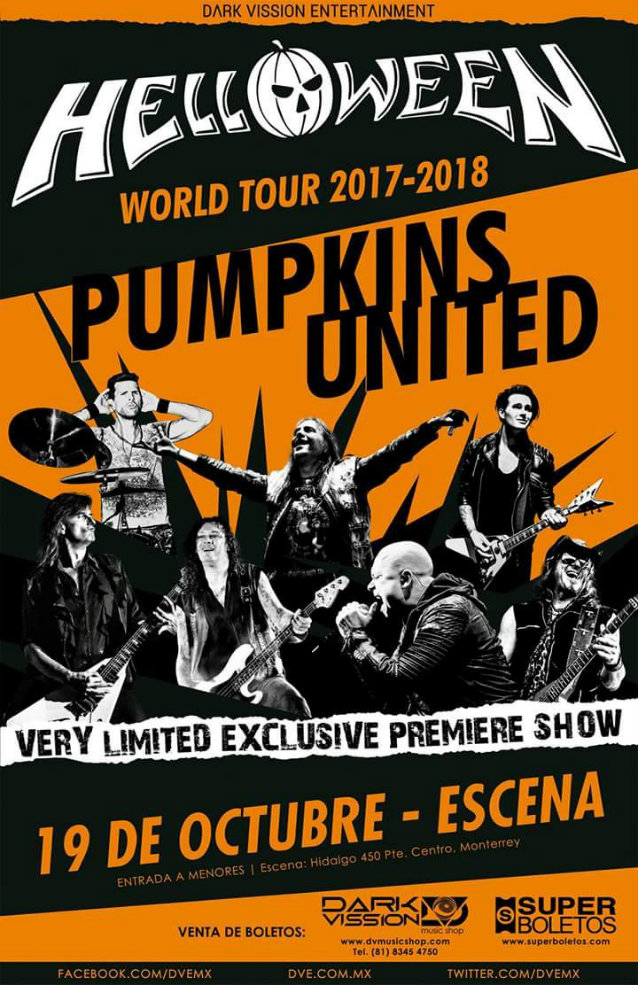