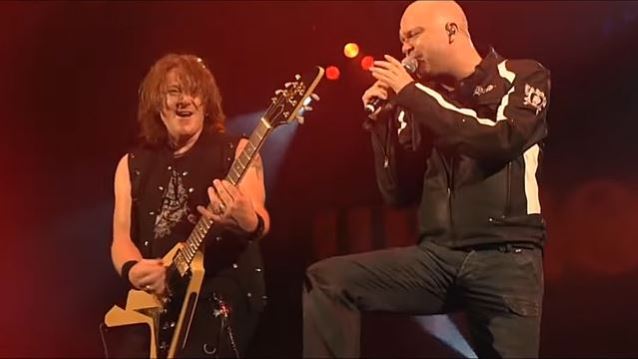 The first official photo of the "Pumpkins United" lineup can be seen below.