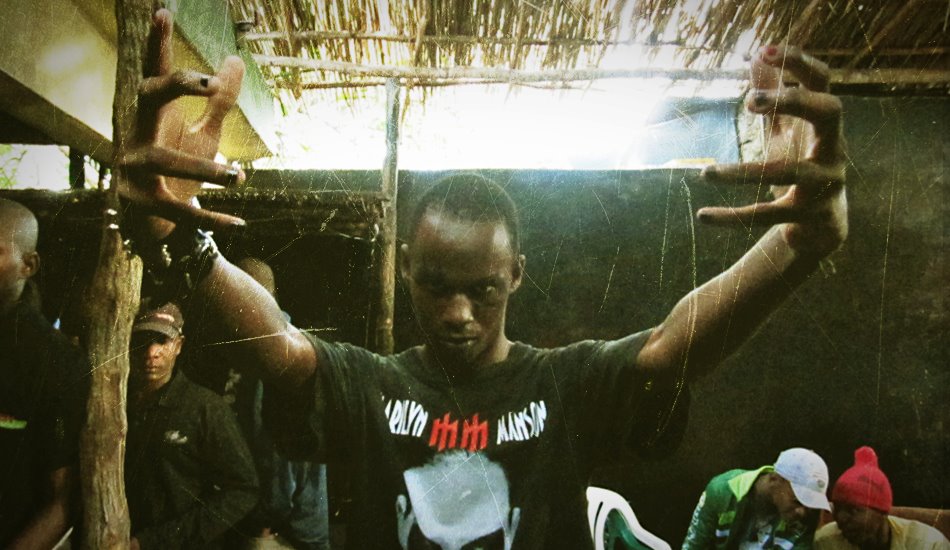 Journalist and filmmaker Leslie Bornstein recently spoke to BET.com about her upcoming documentary "Terra Pesada", which is described as "the story of young heavy metal musicians in Mozambique, a former Portuguese slave colony, and their quest to make their voices heard."

Asked what some of her most surprising discoveries were that were made while exploring the heavy metal scene in Mozambique, Bornstein said: "At this point in life, very little surprises me. I was most impressed by how talented the Mozambican metal kids were, by how seriously they took their music and by how knowledgeable they were. They all played several instruments and several genres of music as well. I was also impressed by their resourcefulness and fearless mastery of technology. They know hardware and software. They build their own computers. They aren't afraid to take anything apart to see how it works."

She continued: "This is the first generation of Mozambicans to grow up in peace. They are the first to have the luxury of being rebellious, disaffected youth. Like metal kids the world over, except maybe Germany and the Scandinavian countries, they hold onto their outsider status while fighting for acceptance. It's interesting how much they value education and believe that getting a good education will lead to a better life.

"My biggest surprise was when I came back to the States. I thought everyone would love this as much as I did and that I'd have no problem finding support. After all, our president's father was from Africa."

Bornstein launched a crowd-funding campaign to raise more funds for "Terra Pesada". She told BET.com: "So far the entire project, including four trips to Mozambique and purchasing all the equipment, has been self-funded using rapidly diminishing savings and credit cards. The money raised through RocketHub would be used to pay translators, hire a desperately needed assistant so that I can actually work on the film and hire at least one Portuguese-speaking editor, preferably with a good sense of story, who can look at the footage thoroughly. I obviously need a lot more than that.

"Ultimately I would like to be able to give instruments and equipment to the metal musicians and the rehearsal spaces; set up a scholarship fund to pay for the continuing educations of the metal kids, whatever they'd like to pursue; and to bring some of the bands here to play. The dream would be to have a Mozambican metal band open for an American band that had had the most influence, such as SLIPKNOT or CANNIBAL CORPSE."