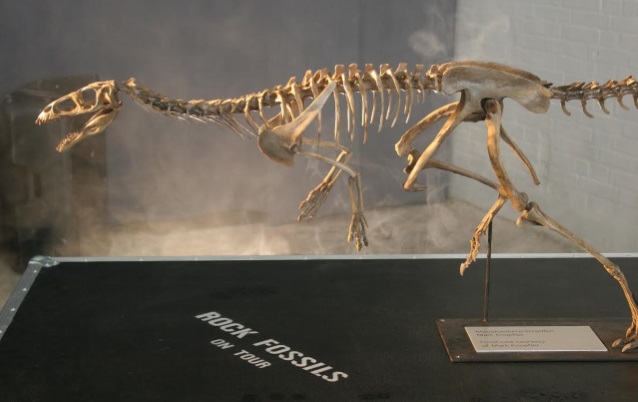 The exhibition "Heavy Metal And Punk Fossils" is now starting its tour around the natural history museums of the world, with first stop being the Natural History Museum in Oslo, where it can be seen from July 27.

For this occasion, the exhibition has been given a complete graphical overhaul, and several new items has been added to the exhibition, including a two-meter-long model of the trilobite Arcticalymene Visciousi, named in honor of Sid Vicious from SEX PISTOLS, and Greg Graffin from BAD RELIGION has personally signed a cast of the fossil bird named in his honor, Quiliania Graffini, for the exhibition. Mark Knopfler from DIRE STRAITS has purchased a complete skeleton cast of the dinosaur Masiakasaurus Knopfleri, and kindly lent it to the exhibition.

The background for the exhibition is the old scientific tradition that when a scientist discovers a new and unknown fossil, he gets to give it a scientific name. Some choose a name that reflects the shape of the animal, some choose a name that relates to where it's found, and others choose to name them after their favorite rock stars. The resulting exhibition, "Heavy Metal And Punk Fossils", explores this more amusing part of natural history by focusing on a series of bizarre fossils that all are named in honor of rock stars. One of the pieces on display is a 420-million-year-old worm with huge jaws, which carries the name Kingnites Diamondi, named by Professor Mats Eriksson, from Lund, Sweden, after the Danish metal maestro King Diamond. Another equally old and ferocious-looking worm is named Kalloprion Kilmisteri, after Ian "Lemmy" Kilmister of MOTÖRHEAD. Other fossils that are portrayed in the exhibition are named after members of AC/DC, BAD RELIGION, SEX PISTOLS and RAMONES. The exhibition portrays the story behind the fossils, the rock stars and the scientists behind the names, and the funny anecdotes about why they choose the names they did.

The exhibition is created in cooperation between Dr. Jesper Milàn, curator at Geomuseum Faxe and Esben Horn from 10Tons Aps, a company specializing in zoological and palaeontological reconstructions, and designer Rune Fjord.

Museum Curator Jesper Milàn from Geomuseum Faxe says: "The exhibition has gained a huge international interest, and I am very pleased that the exhibition now is opening in Norway. Other museums that have shown interest in the exhibition are Museum Für Naturkunde in Berlin, The Royal Ontario Museum in Canada, and the Natural History Museum of Bern, Switzerland. My absolute dream would be to see the exhibition travel all around the world, bridging the gap between rock music and natural history."

Palaeontologisk Jørn H. Hurum from the Natural History Museum in Oslo adds:
"I have always been a huge fan of rock music, as well as being a palaeontologist, so when I heard about this created by my Danish collegues, I immediately arranged to borrow it, so the Norwegian rock and fossil fans can get to see it." 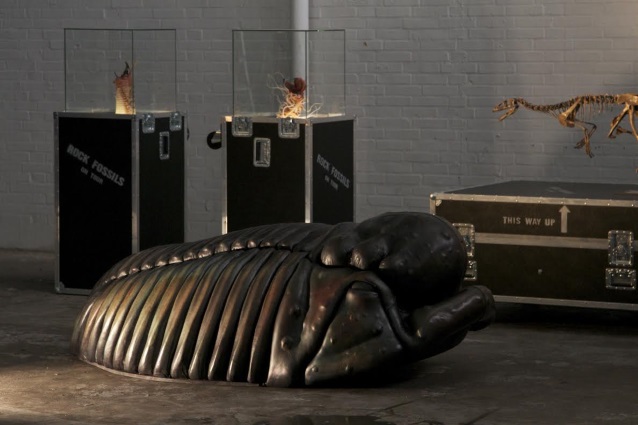 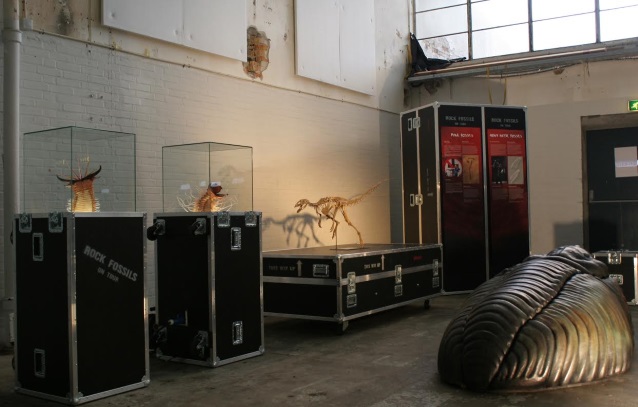 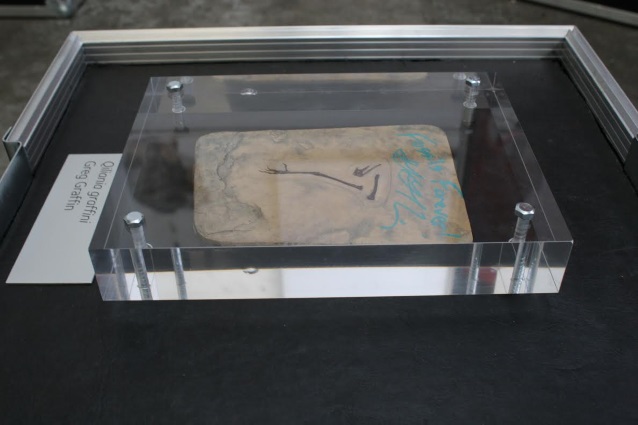