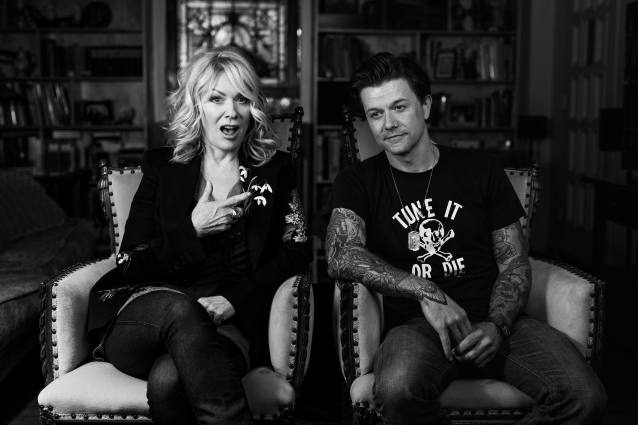 Austin-based guitar great Eric Tessmer has teamed up with Rock And Roll Hall Of Famer Nancy Wilson to record a set of genre-bending covers, the first of which premieres today (Friday, March 13) on streaming platforms worldwide. Originally a synthpop smash for DEPECHE MODE, "Policy Of Truth" gets a dramatic sonic makeover from Tessmer and Wilson, who share vocals on the guitar-heavy track. Listen to the track below, and watch a behind-the-scenes video.

Tessmer — who Guitar World magazine ranks among its "best kept six string secrets" — first met Wilson after performing a private benefit show in 2017. "It was a mind-blowing, jaw-dropping thing to watch Eric for the first time," Wilson recalls. "Eric was tapping into a pure rock and roll thing I can really appreciate." The pair immediately bonded, and after an impromptu all-night living room jam, Wilson and Tessmer vowed to stay in touch and explore doing a project together.

Though they were eager to get in the studio, Tessmer says they "weren't interested in sending tracks back and forth or constructing a sound on a screen." Wilson puts it this way: "There's a more recent way of playing music, that's more like putting music together. It sounds compartmentalized," she explains. "That's why I had to come here — we've gotta be in the same room."

The opportunity finally came in March 2019, when Wilson traveled to Austin to join Eric at The Clubhouse, a residential studio near South Congress. There in a one-room space they worked with producer/keyboardist David Rice, bassist Chris Maresh, and A&F Drum co-founder/drummer Ramy Antoun. The group re-imagined an unexpected and ambitious collection of Wilson and Tessmer favorites, including "Policy Of Truth". The single was mixed by Tim Palmer (PEARL JAM, DAVID BOWIE) and is live on Spotify, Apple Music, and other major streaming platforms now. 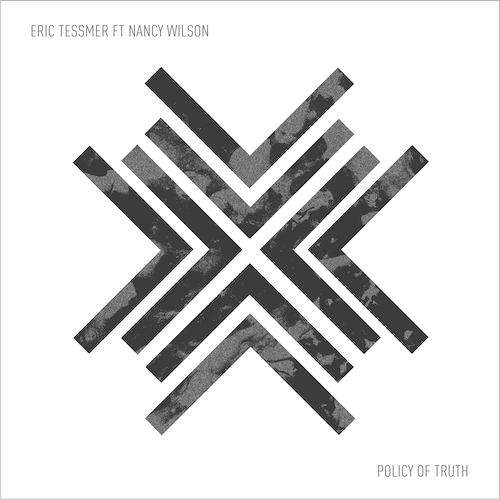