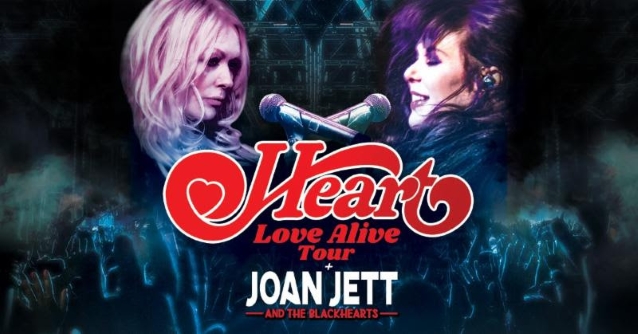 Tickets for the newly announced shows (indicated below) go on sale beginning Friday, June 21 at 10:00 a.m. (local time) at LiveNation.com. Tickets for the initial dates are on sale now. Citi is the official presale credit card for the tour. As such, Citi cardmembers will have access to purchase presale tickets beginning Tuesday, June 18 at 10:00 a.m. local time until Thursday, June 20 at 10:00 p.m. local time through Citi Entertainment.

The group's first tour in three years kicks off Tuesday, July 9 at the Hollywood Casino Amphitheatre in St. Louis, Missouri and will include stops in Chicago, Atlanta, Houston, Denver, and Los Angeles at the historic Hollywood Bowl, before wrapping October 13.

Produced by Live Nation, the now-48-city trek by the trend-setting, multiple-platinum Rock And Roll Hall Of Fame legends will include a stellar lineup with JOAN JETT & THE BLACKHEARTS joining the majority of shows. The first leg of the tour will also include Sheryl Crow, Brandi Carlile, Elle King and Lucie Silvas as special guests.

HEART will partner with Reverb for this tour, to reduce the environmental footprint of the events while also engaging fans in local and national causes each night in the concourse. 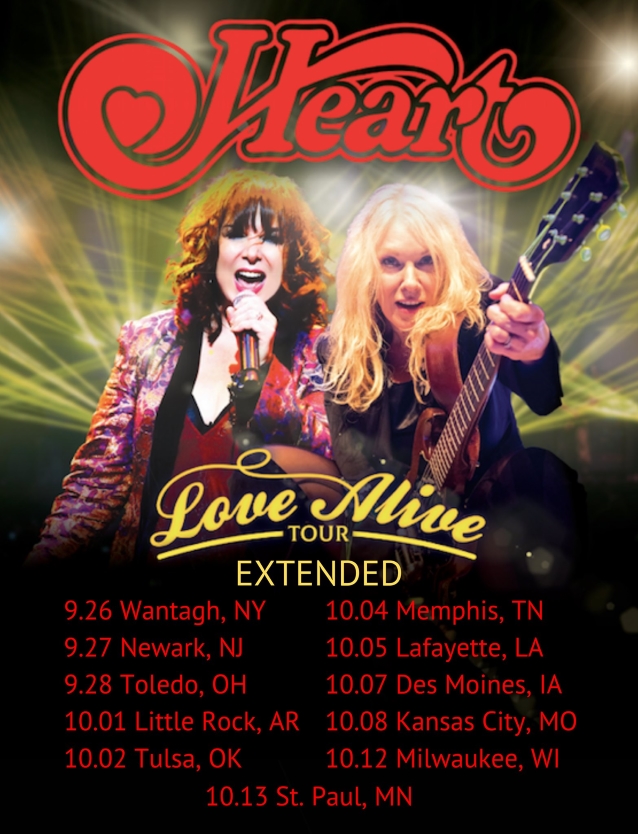