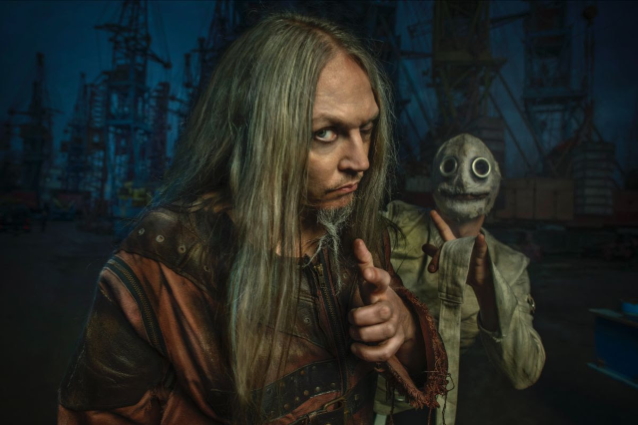 Sweden's PAIN has always been known not only for its exciting mix of catchy melodies, majestic harmonies, and powerful industrial metal rhythms but for also having a fine sense for combining current world affairs with all-time classics, uniting people across generations and borders. Today, mastermind Peter Tägtgren proves this gifted instinct once more and releases a unique interpretation of THE ROLLING STONES' masterpiece "Gimme Shelter".

Comments Peter: "I had an idea of covering 'Gimme Shelter' for years… And now it feels like it's the perfect time to do it — 'cause today this song appears as important as it was when it first came out 52 years ago. Back then it was the Cold War, today it is the war on COVID."

Tägtgren's life has been immersed in music, in pushing boundaries and taking ideas to both their logical and illogical extremes. It's been a career that has involved fronting bands — notably iconic death metal veterans HYPOCRISY and PAIN — or shaping the sounds of established groups like CELTIC FROST, CHILDREN OF BODOM, DIMMU BORGIR and IMMORTAL, among others. It's a calling that has made him one of Europe's most respected musicians and producers.

For the recordings of "Gimme Shelter", Peter was joined by his son Sebastian Tägtgren on the drums. 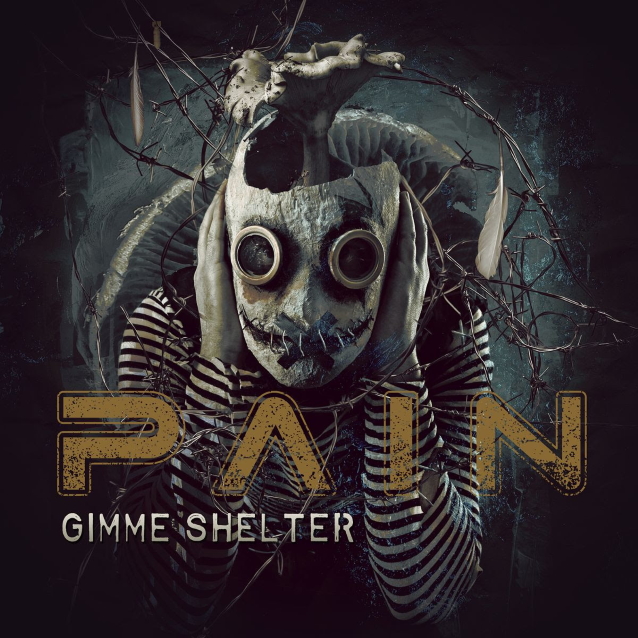