EVANESCENCE has released a reworking of its debut single and global hit, "Bring Me To Life". Taken from the band's next album, "Synthesis", which is due in the autumn, the reworked version of the song strips out the big distorted guitars and rock drums, replacing them with full orchestration in a completely synthetic world of beats and sounds, with help from arranger and composer David Campbell.

The original version of "Bring Me to Life" — which featured guest vocals from Paul McCoy of 12 STONES — reached No. 5 on the U.S. Billboard Hot 100 and was EVANESCENCE's first U.K. No. 1 single. It was taken from EVANESCENCE's debut album, "Fallen", which has sold more than seventeen million copies worldwide and was certified seven times platinum in the U.S.

"'Bring Me To Life' is new to me again after fifteen years," says EVANESCENCE's Amy Lee. "It's difficult to explain how good that makes me feel. Having the chance to incorporate things I've heard in my head throughout that long period of time, nuances from the way I sing it live, just pouring the weight and perspective of the life I've lived now back into that root — it's pure satisfaction."

"Synthesis" will feature two new EVANESCENCE songs in addition to fan favorites re-recorded with a live orchestra and electronica. 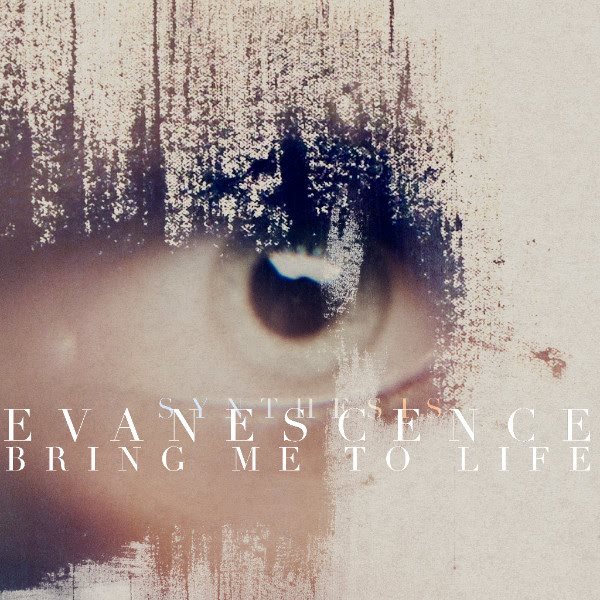