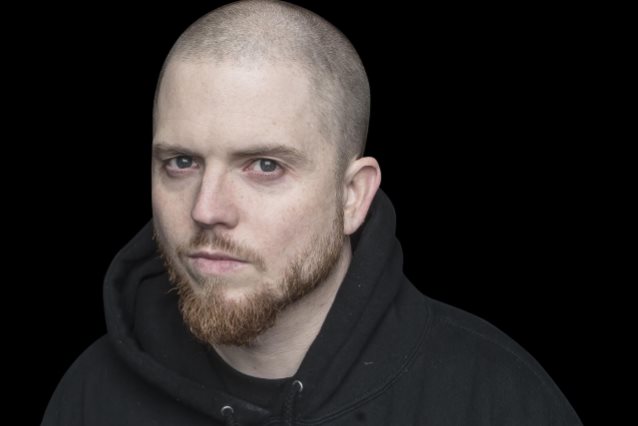 JASTA, the solo project of HATEBREED frontman Jamey Jasta, has released the official music video for the song "The Same Flame". The clip was shot by Paul McGuire of Obscenery Films.

"The Same Flame" is taken from JASTA's latest album, "The Lost Chapters", which came out in March.

Jamey states: "I'm really excited to launch the video for the JASTA track 'The Same Flame', directed by my friend Paul McGuire.

"Those who listen to my podcast know I've been talking about doing a project completely DIY style with JASTA for months and this video, along with two others, are the outcome of that. In addition to a nine-song album that was partially fan-funded! Not only did I get to work on every aspect of the recording, packaging and producing the album, but I got to help direct and scout locations. Now we have a cool visual to go along with one of my favorite songs off the JASTA album.

"Since I released the album in the spring, JASTA had a successful tour with ANTHRAX and KILLSWITCH ENGAGE. After that, I got busy touring on Warped with HATEBREED, but I was able to shoot three JASTA videos in three days on a short break. Now I get to hit the road with JASTA in Europe for a short tour and then I'll be back doing a homestate show October 7 with JASTA before HATEBREED hits the road again."

Jamey's debut solo album, "Jasta", sold around 4,000 copies in the United States in its first week of release to debut at position No. 133 on The Billboard 200 chart. The CD landed at position No. 1 on the Top New Artist Albums (Heatseekers) chart, which lists the best-selling albums by new and developing artists, defined as those who have never appeared in the Top 100 of The Billboard 200.

"Jasta" was released in North America on July 26, 2011 via eOne Music and in Europe one day earlier through Century Media Records. 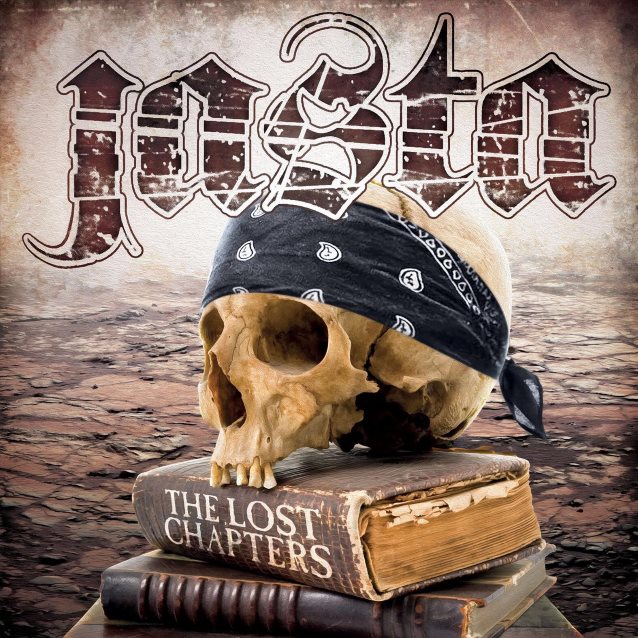 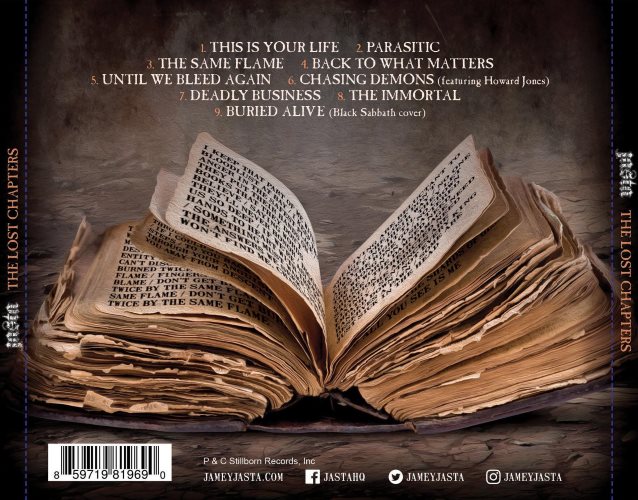