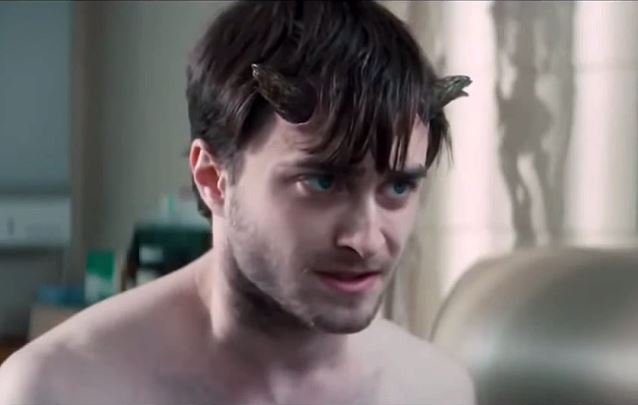 "Harry Potter" star Daniel Radcliffe says that he prepared for his new role in the supernatural thriller "Horns" by listening to heavy metal music, in particular the bands METALLICA and MEGADETH.

In "Horns", Radcliffe plays Ignatius "Ig" Perrish, a 26-year-old guy suspected of murdering his girlfriend who awakes from a drunken stupor with power-possessing horns having sprung from his head.

Asked which MEGADETH song in particular he was listening to to help get him into character, Radcliffe told Gigwise: "'Sweating Bullets', specifically for the lines 'Hello me, It's me again / You can subdue but never tame me' and 'A dark black past is my / Most valued possession.' It's an insane song and it sounds like a pyschopath talking to himself… and that was very helpful."

Radcliffe, 25, who starred in eight "Harry Potter" films between 2001 and 2011, previously told The Sun that listening to metal music during the making of "Horns" gave him a chance to "allow that slightly demonic rock 'n' roll spirit out. There's nothing else like it," he said.

He described his new role as "deeply emotional and also incredibly outrageous in some ways."

Radcliffe added: "To play somebody who, in the midst of a time in his life of great turmoil anyway, undergoes this horrific transformation into a devil character — it was very, very exciting."

Based on the novel by Joe Hill, "Horns" was directed by Alexandre Aja and written by Keith Bunin. The film, which is already available OnDemand, opens in theaters October 31. 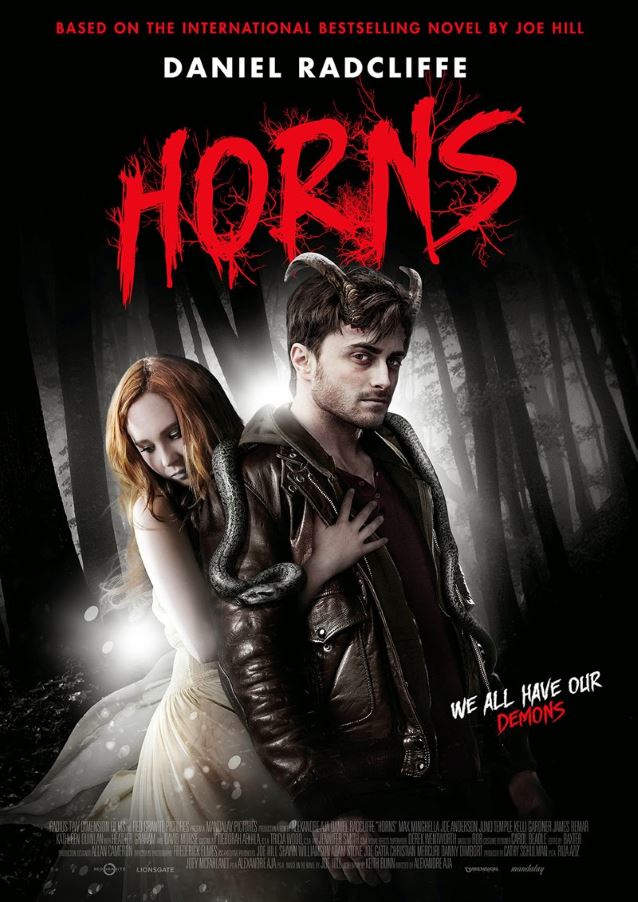