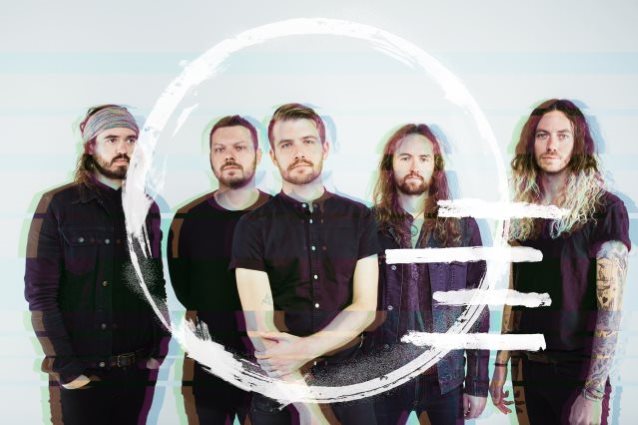 Australian rock act HANDS LIKE HOUSES has inked a deal with Hopeless Records. To celebrate this signing, the band has dropped a brand new single and music video for "Drift", which fans can watch below. Additionally, the band has signed to UNFD in Australia and New Zealand.

Frontman Trenton Woodley says "Drift" is about finding the connection. "'Drift' is about a momentary lapse in momentum, where everything is still long enough to question where you're going, where you've been and how they are somehow supposed to connect in the middle," he explains.

The electrifying chemistry between lead singer Trenton Woodley, lead guitarist Matt "Coops" Cooper, guitarist/backing vocalist Alexander Pearson, bassist/backing vocalist Joel Tyrrell, and drummer Matt Parkitny, paired with a brilliant, unique artistic identity make HANDS LIKE HOUSES one of the most exciting bands in the hard rock genre right now, touring with the likes of PIERCE THE VEIL, SLEEPING WITH SIRENS, A DAY TO REMEMBER and BRING ME THE HORIZON as well as their upcoming third trip on Vans Warped Tour.

Born and bred in Canberra, HANDS LIKE HOUSES is one of the most famous rock exports to come emerge from the nation's capital. With over one hundred thousand record sales, fourteen full U.S. and eight U.K. tours on the books, HANDS LIKE HOUSES has just experienced the most successful eighteen months of its career. Their critically acclaimed third album, "Dissonants", impressively debuted at No. 7 on the ARIA chart and Top 10 Billboard Independent Albums, Hard Music Albums, Alternative Albums and Rock Albums. The band has also spent its time thrilling epic crowds at home on UNIFY 2016, the "Equinox Tour" and the listeners of Triple J with their incredible cover of NO DOUBT's "Don't Speak" on "Like A Version". Meanwhile, on the other side of the world, HANDS LIKE HOUSES played sold-out shows on their biggest U.K. and U.S. headline runs ever, as well as played to tens of thousands of people on the Rock On The Range, Carolina Rebellion and Northern Invasion alongside legendary acts RED HOT CHILI PEPPERS, DEFTONES, ALICE COOPER and DISTURBED.

On joining the Hopeless Records family, Woodley states: "In terms of our career, we're incredibly excited to be working with our friends at Hopeless Records, as they become that key link between our present and our future as a band." 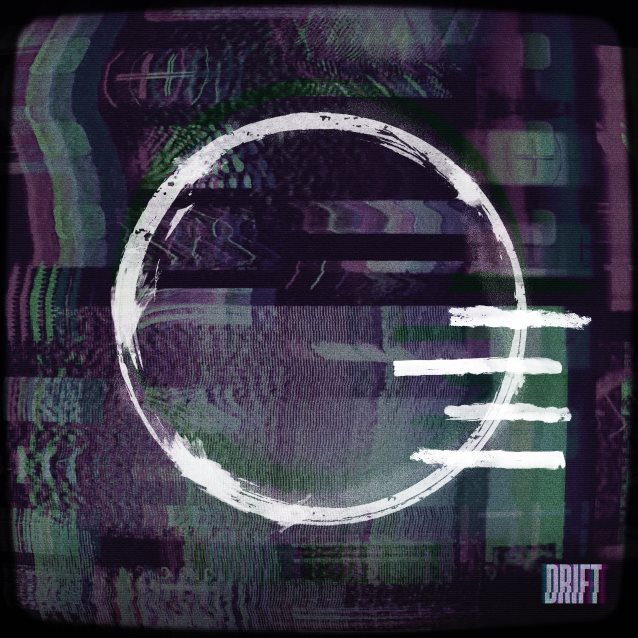