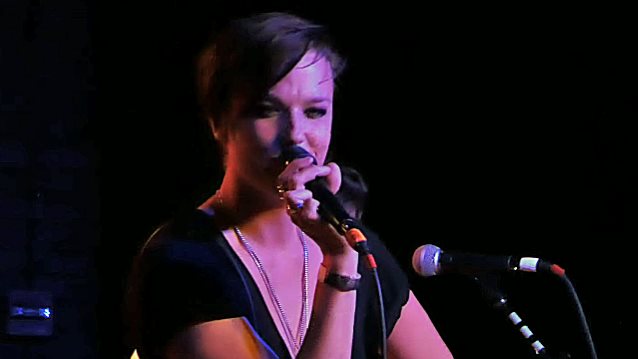 Joe Hottinger and Lzzy Hale of HALESTORM joined THEE ROCK N' ROLL RESIDENCY on stage this past Tuesday (May 9) at Mercy Lounge in Nashville, Tennessee to perform cover versions of AEROSMITH's "Draw The Line" and RAINBOW's "All Night Long". Video footage of their appearance can be seen below.

Lzzy recently told Swedish outlet RockSverige that HALESTORM is continuing to write material for its next album, tentatively later this year. Hale revealed: "You have no idea the weird songs I've been writing, subject matter and musically. Musically, it's kinda been a long journey to the beginning, so we're kinda going back to our total roots. We're gonna do a rock record this time. It's like total balls to the wall, but lyrically, it's been a little weird and that's my fault." 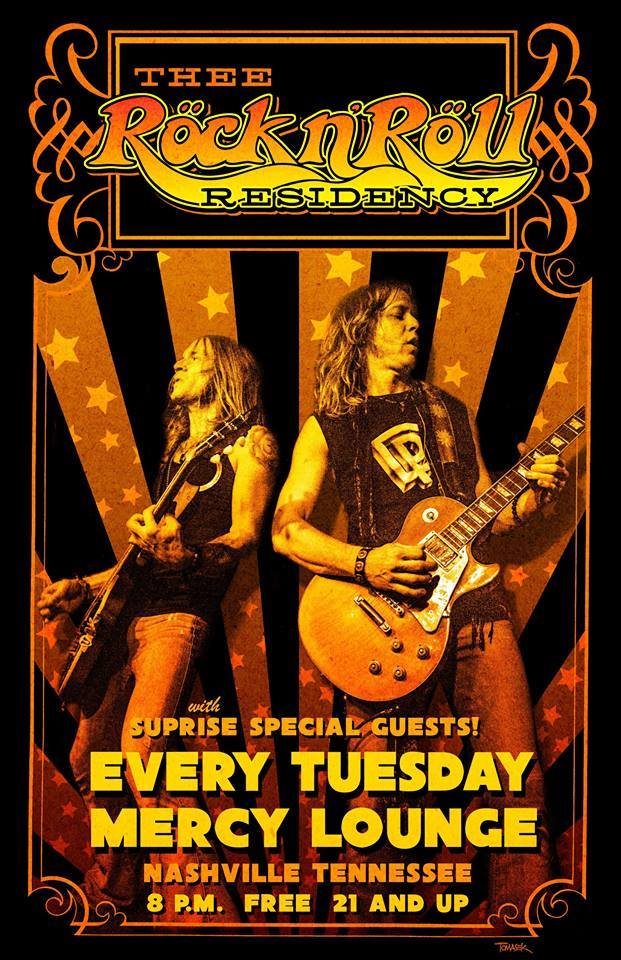