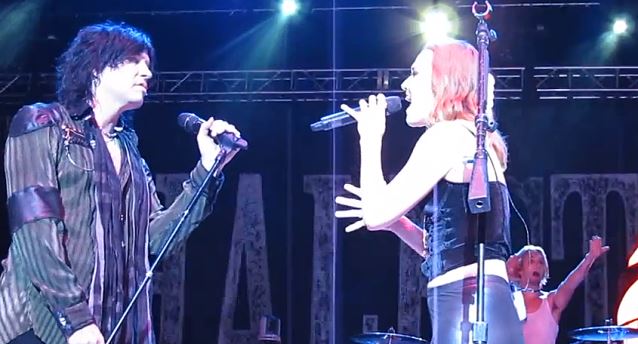 Tom Keifer, best known as the singer/songwriter/guitarist of the Philadelphia-based blues-rock band CINDERELLA, joined HALESTORM on stage this past Saturday night (September 7) in York, Pennsylvania to perform the CINDERELLA classic "Nobody's Fool". Fan-filmed video footage of his appearance can be seen below. Keifer also performed with HALESTORM the previous night, (Friday, September 6) at the House of Blues in Atlantic City, New Jersey.

"Nobody's Fool" was the second single from CINDERELLA's 1986 debut album, "Night Songs", which was certified triple platinum by the RIAA (Recording Industry Of Association) for shipments in excess of 3 million copies.

HALESTORM recently issued an official music video for the song "Here's To Us", the latest single off the band's 2012 sophomore album, "The Strange Case Of…" 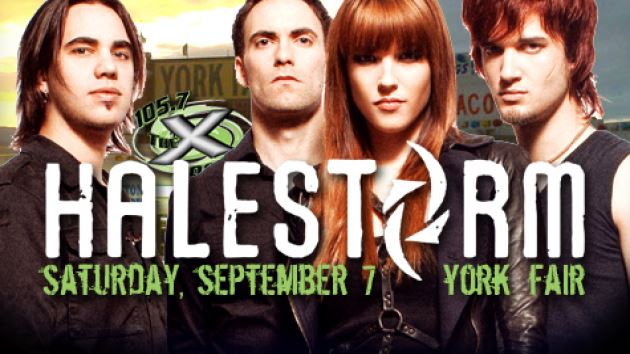