Denver's 106.7 KBPI radio station conducted an interview with Pennsylvanian rockers HALESTORM on September 2 at the Locura Festival at Fiddler's Green Amphitheatre in Englewood, Colorado. You can now watch the chat below. 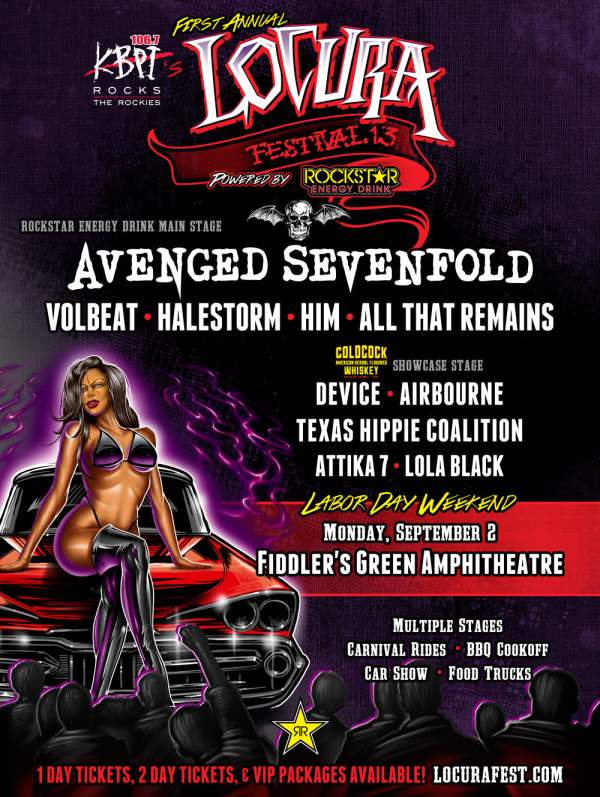