Grammy Award-winning hard rock band HALESTORM has announced a string of U.S. live performances in the spring of 2020. The dates kick off April 17 at Tampa, Florida's 98Rockfest and wrap up on April 25 at WAAF's Big Gig in Worcester, Massachusetts.

HALESTORM recently completed a tour with GODSMACK and is expected to begin work early in the new year on the follow-up to 2018's "Vicious" album. Frontwoman Lzzy Hale has also alluded to working on a secret studio project this past summer but has given no further information.

HALESTORM will celebrate the tenth anniversary of the band's debut studio album by releasing "special package" on December 20. Released in 2009, the LP was produced by Howard Benson (MY CHEMICAL ROMANCE, P.O.D.) and featured the single "I Get Off". The band went on to release three additional studio albums, becoming a mainstay on rock radio.

The tenth-anniversary vinyl edition of "Halestorm" will feature all-new artwork as well as pre-production demos and bonus material that tell the story of "how that first album came about and the struggles and wins and the things that happened through the music," according to guitarist Joe Hottinger.

"Vicious" was released in July 2018 via Atlantic. The disc was recorded at Nashville, Tennesse's Rock Falcon recording studio with producer Nick Raskulinecz. 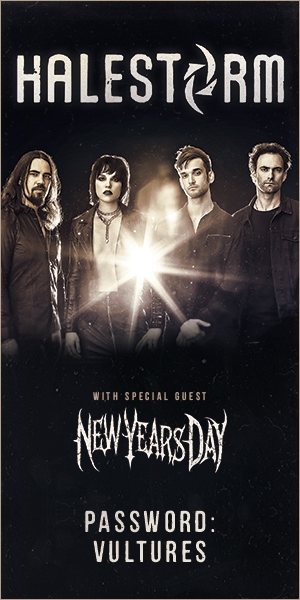 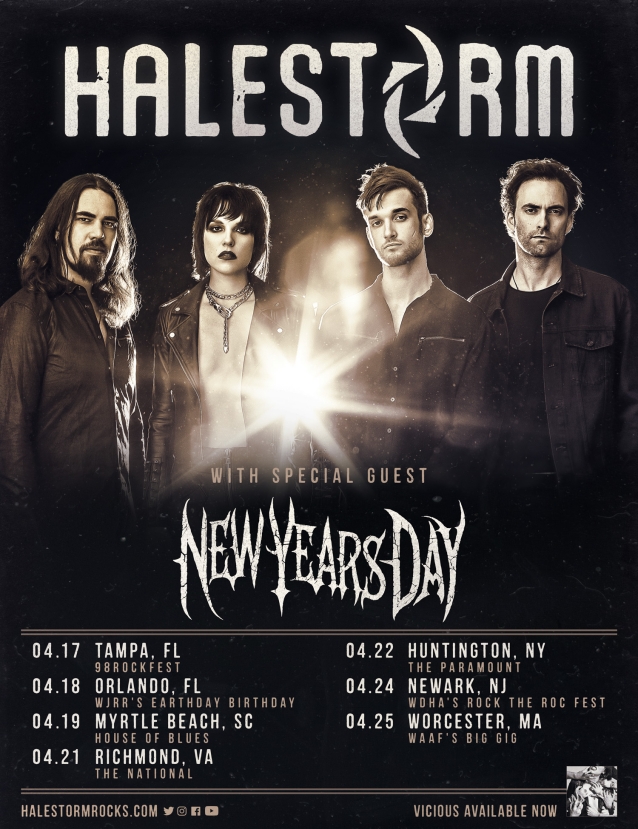