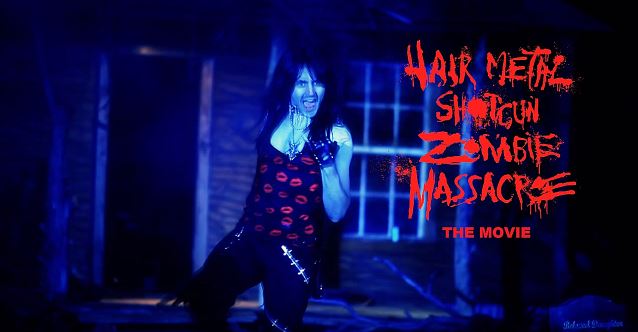 The official teaser for "Hairmetal Shotgun Zombie Massacre: The Movie" can be seen below. Also available is a short making-of documentary that has a bunch of clips from the movie in it.

Also, all of the music in both the trailer and the documentary is new/original stuff from Singer Tim "Ripper" Owens (JUDAS PRIEST, ICED EARTH, YNGWIE MALMSTEEN) and Marzi Montazeri (PHILIP H. ANSELMO & THE ILLEGALS). Owens and Montazeri composed the music for the fictional band WITCHES' LIPS portrayed in the movie, and a soundtrack album featuring those songs as well as the score music will be issued at a later date. 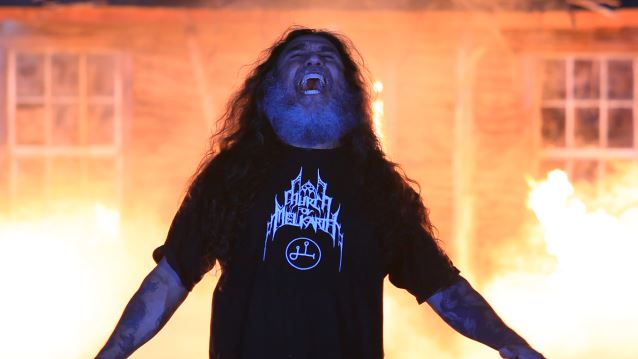