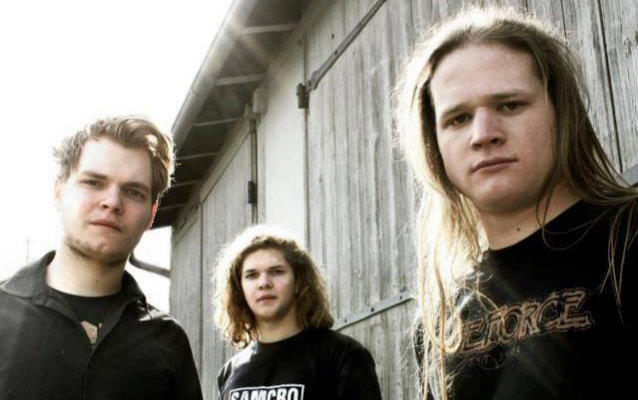 A pre-production trailer for the forthcoming album from German death metal lunatics HACKNEYED can be seen below.

HACKNEYED released its third album, "Carnival Cadavre", on August 22, 2011 in Europe and August 30, 2011 in North America via Lifeforce Records. The CD was once again produced by the band and Corni Bartels (DIE RZTE, KILLERPILZE, END OF GREEN, MEGAHERZ) at Weltraumstudios in Munich, Germany. The artwork was created by Bjrn Goosses of Killustrations.