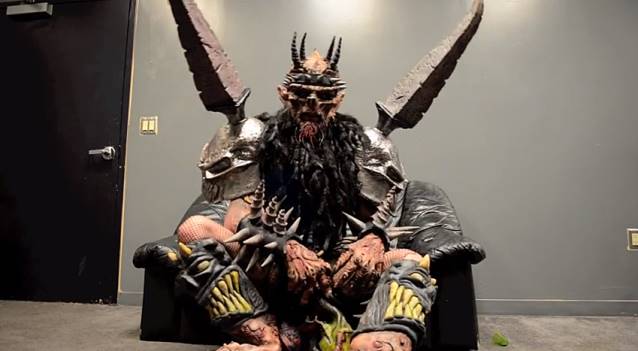 The Live Addiction conducted an interview with GWAR frontman Oderus Urungus on October 24 in Houston, Texas at Warehouse Live. You can now watch the chat below.